RCMP in the Northwest Territories have once again defended its officers for locking up a sexual assault victim.

A then-13-year-old girl, the victim of a vicious sexual assault in 2014 at the Hay River high rise, was jailed by Mounties — they say — for being intoxicated and breaching her court-ordered curfew.

In 2017, RCMP  locked up an Indigenous adult female sexual assault victim in Yellowknife, again saying it was for her own safety due to her intoxication level.

In an email to CKLB, Mounties state they understand that the girl’s file is being independently reviewed by the Civilian Review and Complaints Commission for the RCMP.

It is unclear whether the girl is Indigenous.

Police insist that jail was the safest place for her because she was intoxicated.

Court heard that the girl was given alcohol by her now-34 year-old attacker, Cody Durocher, who was declared a dangerous offender last week and is now serving a 14-year prison sentence.

“The RCMP have a duty to provide a safe space for persons who have been involved in a criminal activity, victim of crime, or are unable to care for themselves. These officers operate under a legal framework of authorities to take a person into custody,” stated Julie Plourde, media relations officer for RCMP in the NWT in an email to CKLB. “Officers who interact with these persons often have to make decisions on what type of care is available and how to access, and how to keep them safe.”

She went on to state that if a person is under the influence, or the police have a concern for their safety, the options may be limited.

“While it is not the best solution, the cell environment is sometimes the only option available in the circumstances. This action ensures the safety of the person and may prevent further occurrence or victimization,” Plourde stated. “There they are safe, warm and are continually monitored by staff. Our members work diligently to explore other options, and engage partners in providing supportive services.”

Plourde says in relation to a decision to take a possible sexual assault victim to a hospital to be seen by a health professional, consent from the victim must be given.

RCMP have not made it clear whether the victim refused to go to hospital. Plourde adds they can’t verify that information publicly because of the complaint against them that has been lodged.

Lyda Fuller, executive director of the Northwest Territories YWCA, says the actions by the RCMP are inappropriate.

“It’s hard to believe that’s the response we would give in the Northwest Territories to a victim who has been sexually assaulted,” Fuller said. “I think we know that race has played a part in how people are treated. I don’t think anyone would dispute that. What worries me though is that there are no answers for sexual assault victims in this territory.  There’s no sexual assault centre. There’s no sexual assault services except what would happen at the hospital.” 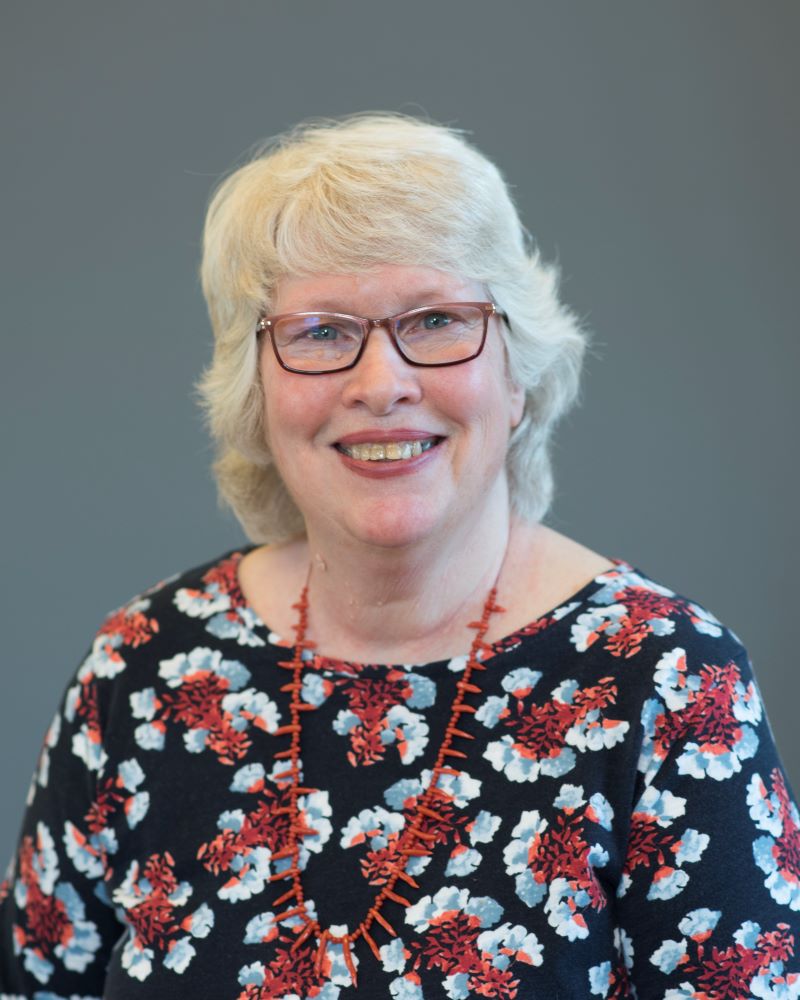 Fuller adds that she feels it should be an election issue and she expects to tell candidates, particularly the record number of women running, that sexual assault services should be high on their platforms.

Plourde adds RCMP are doing everything they can to create an environment where a sexual assault victim is cared for with the least amount of additional trauma in the interview process.

“Generally speaking the NWT RCMP have increased their training for sexual assault investigations. This increased training and education comes in many forms. For example, in partnership with the GNWT Justice, a trauma-informed training session will be offered to all Detachment Commanders in October, 2019,” she states. “We have reinforced to our officers, to look for all options to ensure the safety of victims including partnership with Victims Services – its important victims can access support and aftercare is provided. RCMP NT are working with Justice on other possibilities given the importance of being responsive to the needs of victims in NT.”

RCMP came under fire earlier this year after a video from 2012 was released of a Mountie interviewing a Indigenous 17-year-old sexual assault victim in B.C. In the video, the officer asks the victim if she was “turned on” during the assault.