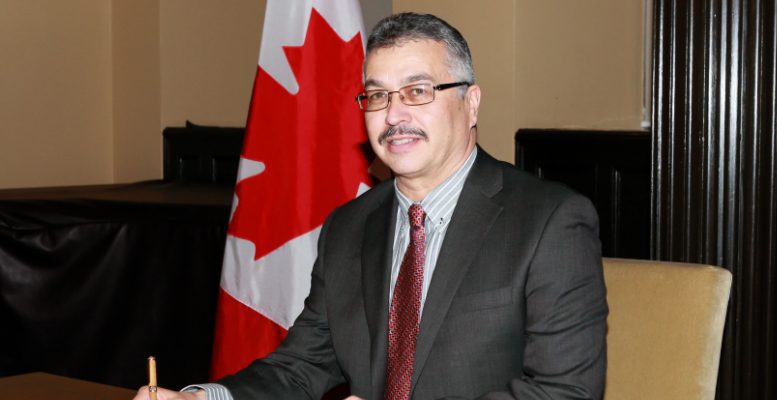 The Member of Parliament for the Northwest Territories has announced more than $1.5 million in funding from the federal government to enhance tourism in the territory.

“In the Northwest Territories, we know the tremendous potential for growth in our tourism sector,” McLeod said.  “These spectacular investments will help our communities attract more visitors, while also enhancing economic diversification in our territory.”

McLeod pointed out this week that he is not trying to buy votes with a slew of funding announcements this week ahead of the October federal election. He says he handed out more money last year in the NWT than this year.

$76,000 of the funding will go for the Town of Hay River’s tourism enhancements and destination marketing strategy.

“Tourist travel has grown substantially in the Hay River area and we expect to see further increases as the NWT is recognized as a national and international tourism destination,” said Hay River Mayor Kandis Jameson. “Developing market ready tourism products that showcase Hay River’s great culture, natural beauty, and rich history, and enhancing our destination marketing and promotional activities, will have profound impacts on the economic strength of our community.  We thank our Federal partner for recognizing our tourism vision and providing financial support to transition the ideas into reality.”

In addition to this project in Hay River, the following investments were also announced: