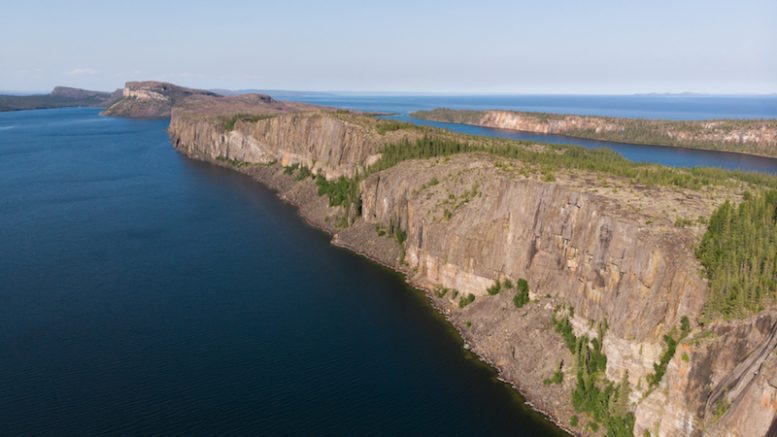 The Chief of the Łutsel K’e Dene First Nation is upset by the lack of communication with the government over the licensing of the Frontier Lodge.

The LKDFN awaits approval from the Municipal and Community Affairs (MACA) for a business license, occupancy permits and a liquor licence. But Chief Darryl Marlowe said the community hasn’t been kept up to date with the status of the applications.

“We haven’t heard from anyone in two months,” he said. “We are very unhappy with the GNWT and the way we’ve been treated through this process.”

LKDFN bought the Frontier Lodge, a top fishing destination in the NWT, this past December from its former Albertan owners. Marlowe said bringing the tourism business under local ownership was a huge opportunity for the community.

“This is what we wanted to provide, authentic tradition and culture,” he said. “This was a big moment for the community… We were looking for the longterm benefit.”

On Monday the LKDFN’s occupancy permit for the lodge was revoked, Marlowe said.

Jay Boast, spokesperson for MACA, said in an email the issue is a matter of safety and ensuring the lodge has all the proper requirements to run.

Fishing lodges previously operated under a tourism license, but because the lodge applied for a liquor licence, it needed to be approved for a business licence.

MACA has not denied the lodge a business license, Boast said, but has been working to ensure the owners understand the Business Licencing Act, the Fire Prevention Act and the Liquor Act.

The issue of the Frontier Lodge came up during Wednesday’s sitting of the Legislative Assembly.

Cochrane defended the procedure and said COVID-19 is responsible for the delay.

Marlowe said he believes this is an excuse, as MACA is still working during the pandemic.

The delay comes at a particularly difficult time for tourist operators who are already hurting financially from the COVID-19 pandemic, Marlowe said.

“If none of this had happened, we would’ve had a full season, we would’ve been booked by now,” he said. “This would have jeopardized our whole season… We’re already struggling community with very low employment.”

Sunrise Festival in Inuvik goes online to celebrate the light


“I think the [community] is excited for the vaccine to come along, so we can come together again,” says Challis.