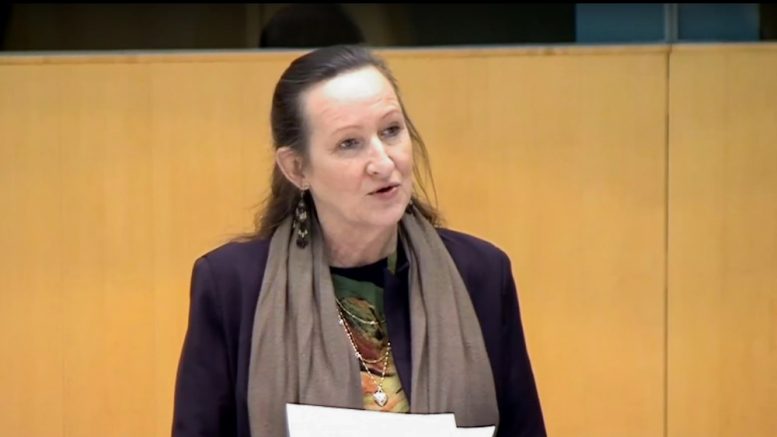 Those concepts will apparently guide the transition of Aurora College into a polytechnic university. That’s according to survey results of more than 700 residents and 4,500 comments according to the Department of Education, Culture and Employment.

Other themes that emerged were to have post-secondary options close to home and focus on programs that are relevant to the north.

All of those results will be collected in one of government’s favourite documents: a framework for transition.

Caroline Cochrane, minister of ECE, said the transition will take five to six years in a news release.

The current three Aurora College campuses are in Yellowknife, Fort Smith and Inuvik.

According to the news release, the department’s next step is to create an advisory council for the transition and release the final transition framework next month.