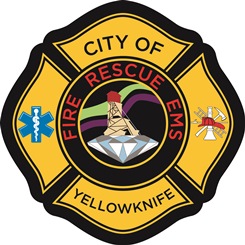 No one was hurt when a fire badly damaged a house in Yellowknife on Tuesday afternoon near Pilots’ Monument in Old Town.

According to a news release from the city, firefighters got the call to 3509 Ingraham Drive just before 5:00 pm.

They arrived to find the roughly 1,000 square foot, single-family home fully engulfed in flames with smoke coming out from the eves.

No one was inside when crews arrived, the city stated.

Sixteen firefighters and emergency personnel were on scene for about three hours.

No one was home at the time of the fire.

The NWT Office of the Fire Marshal is leading an investigation into the cause of the fire and an official told CKLB Wednesday that it’s too early in the investigation to say whether it is considered suspicious.

Meanwhile, A GoFundMe page has been set up to help the occupants. 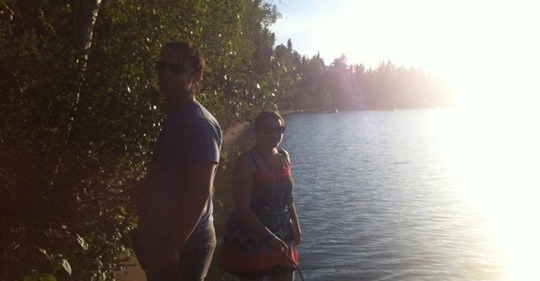 “Jeremy Emerson, Roberta Hickey, and their dog Bowie lost their house in a fire,” a Facebook post states. “Nobody was hurt – hooray! – but they’re going to be displaced for the foreseeable future without access to their own space and things. These folks help people like it’s going out of style. Let’s return the favour.”

To help  Jeremy, Roberta, and Bowie after the house fire please see link below: