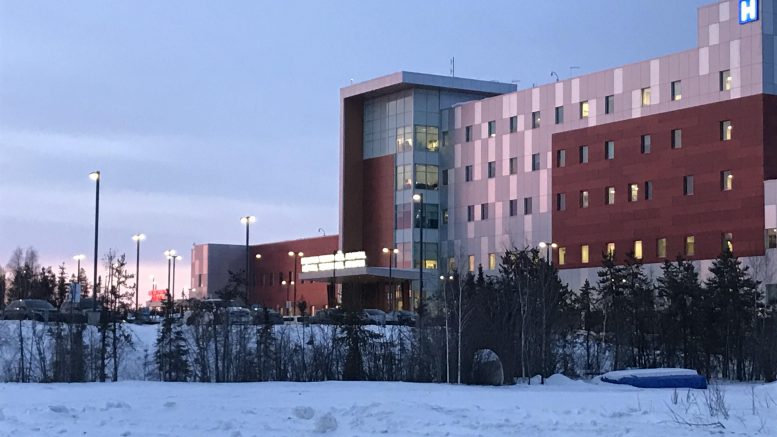 Another resident of the Northwest Territories has died from COVID-19.

The number of active cases in the territory has dropped to 334.

There are 211 cases in Yellowknife, Dettah and Ndilo, 105 in Behchoko, one in Łutsel Kʼe, two in Whatì, one in Wekweètì, eight in Hay River and K’atl’odeeche First Nation, one in Norman Wells and six in Fort Smith.

The number of hospitalizations also increased by three people over the long weekend, but the intensive care unit (ICU) admissions did not rise. A total of 16 people have been admitted to the ICU since the start of the pandemic.

The state of emergency for the NWT was extended another two weeks on Tuesday.


The presumptive cases come on top of two confirmed cases at the Hope Bay Mine.