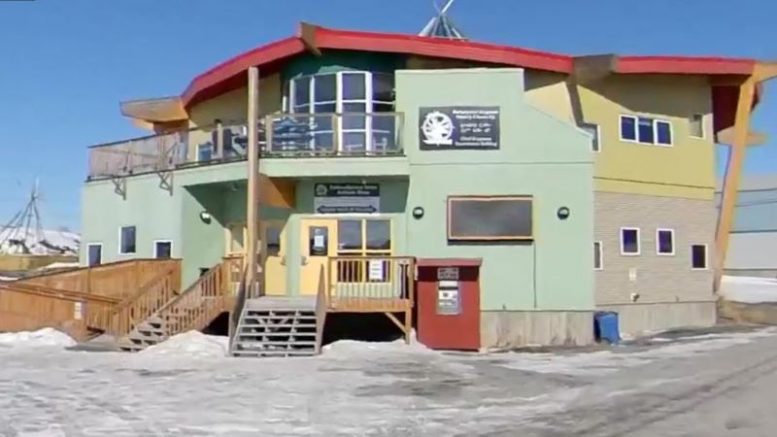 The Yellowknives Dene First Nation announced the chief candidates for its upcoming election.

The four candidates are:

The position of councillor has been filled by Ted Tsetta due to being the only nomination submitted.

The election is set to take place on Aug. 23.