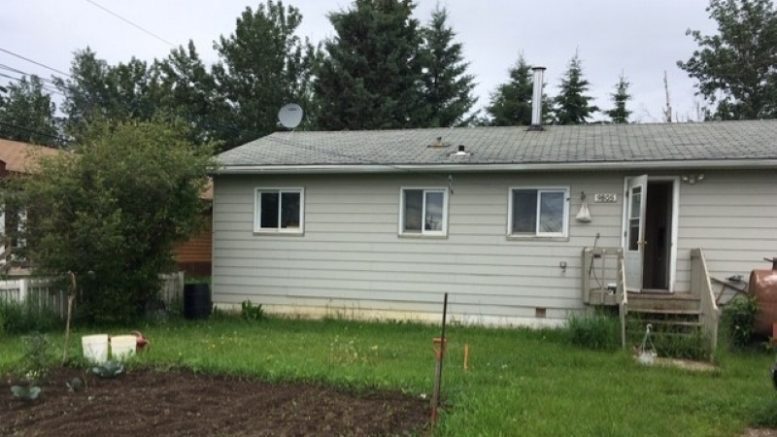 Dennis Nelner says it would not have been unusual for all sorts of people to be living under his mother’s roof when she was alive.

He says many young Fort Simpson residents moved into his mom’s basement as their first foray away from home. Madeline Nelner would also invite people facing homelessness to come by the house during the holidays.

Now Dennis is working to keep that inclusive spirit alive by turning it into an assisted living facility for seniors.

Nelner says the project is a way to keep people in the region.

Nelner is speaking from personal experience. He says his mother spent two years in what was supposed to be temporary housing at the Vital Abel Boarding House in Ndilo. Madeline Nelner needed regular dialysis at the time, which meant she could never be gone too long from the Stanton hospital, including to go home to Fort Simpson. Dennis says the distance and cost made it difficult to visit his mother in Yellowknife.

Madeline Nelner lived more than 50 years with a single kidney. She was 93 years-old when she passed away in 2018. This is her in her twenties. (Photo courtesy of Dennis Nelner)

“It was really taxing on her,” he says.

The project, which Nelner is calling Ama’s House, would create five units inside the home.

To help pay for the retrofit, Nelner is getting funding from the Canada Mortgage and Housing Corporation through the “new construction” stream of both its seed and co-investment programs.

“One of the criteria is we offer the building below market rate and I don’t have any problem with that,” says Nelner. “It fulfills a dream and I’m not really interested in profiting off of it. It’s more of a service in the community, something that exemplifies what my mom’s done her whole life.”

Right now, CMHC is where all the support is coming from; Nelner says the NWT housing corporation hasn’t offered much.

CKLB asked the territorial housing corporation multiple times whether there is funding for projects like Nelner’s, but never received a response.

Nelner says the CMHC funding is underutilized in the North due to the heavy upfront costs. But he hopes Ama’s House can serve as a blueprint for housing projects in other communities.

Suzette Montreuil, the executive director of the NWT Seniors’ Society, says the fact seniors are the fastest growing demographic in the NWT underlies their housing needs.

Last year, the NWT Bureau of Statistics released its housing conditions report. Montreuil asked for data specifically for seniors and shared that with CKLB.

The broader housing report shows about 40 per cent of the dwellings in Fort Simpson have issues, while 25 per cent need major repairs.

Montreuil says the territory is facing a shortage of both long-term care beds and when it comes to assisted-living, “there’s really very little out there at all”.

She adds, “But working with the board of directors and reported needs, it’s huge right now in the NWT.”

Asked if she thought Ama’s House could be replicated in other communities, Montreuil said she generally approved of the idea — mainly because it helps keep seniors in their home community. She also cautioned that these kinds of projects need to meet regulations to be approved.

“Anything that can be done in the town is much better than trying to build something on a regional basis or even more a territorial basis,” she said.

“This problem,” she said, “is pan-territorial and it does require a response from the GNWT.”

Nelner recently presented the project to the Dehcho Regional Wellness Council and said he received unanimous support. He’s also sent letters requesting support from Łı́ı́dlı̨ı̨ Kų́ę́ First Nation and surrounding communities, and has set up a survey to allow residents to have their say on the project. 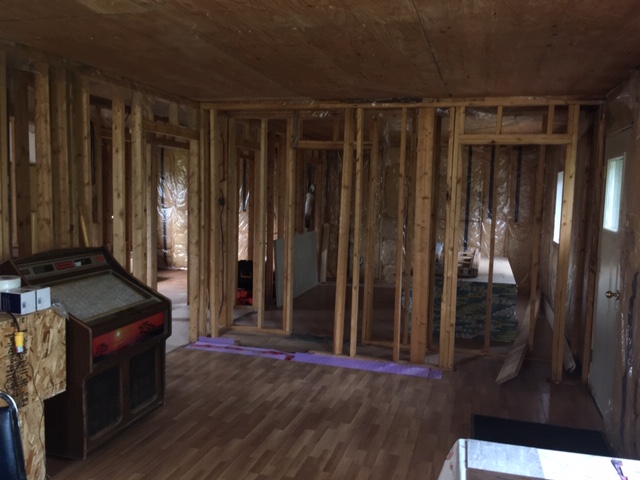 Once renovations are complete, Ama’s House would provide up to five assisted-living units. (Photo courtesy of Dennis Nelner)

CKLB reached out to speak with Ruby Simba, the council’s chair, but received a response from Damien Healy, department of Health and Social Services spokesperson. He said the project would be “a positive step forward for the community of Fort Simpson, as this project will provide an option for seniors or persons with disabilities who require accessible housing options and supports.”

He added that the department would work with Nelner to help move the project forward.

Nelner says he’s hoping to finish the outside work on the house before winter and then focus on internal renovations. At the same time, he’s hired a consultant to come up with a business plan and is also looking for a future operator.

If all goes according to plan, he says the “ambitious” opening date could be as early as next year.