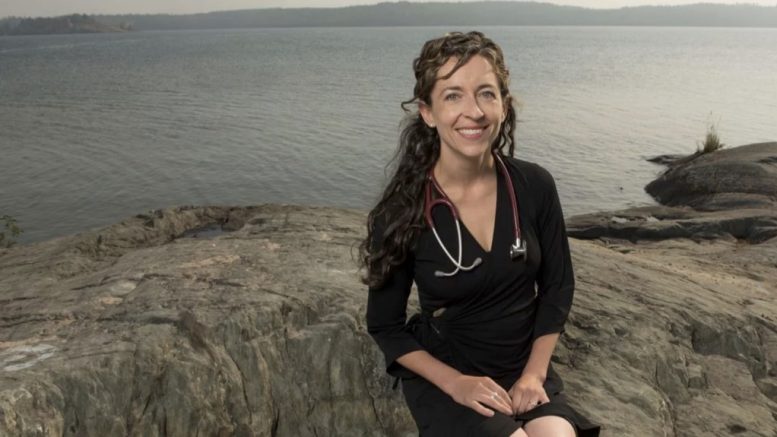 Courtney Howard, a Yellowknife emergency room physician, is entering the race to become leader of the federal Green Party.

Howard announced her decision to run in a video Thursday morning.

She said the COVID-19 pandemic influenced her decision to enter the race.

“The pandemic has made very clear that politics is a determinate of health,” she said in the video.

Howard’s Canadian Medical Association webpage said she is involved in climate and planetary health and the health impacts of climate change on patients in the north.

Elizabeth May announced she was stepping down as leader of the federal Green Party in November 2019.

Online voting will open on September 26, with the leader being chosen on October 4.

What the throne speech means for the NWT


Recovery from the COVID-19 pandemic, climate change and reconciliation were major components of the speech.