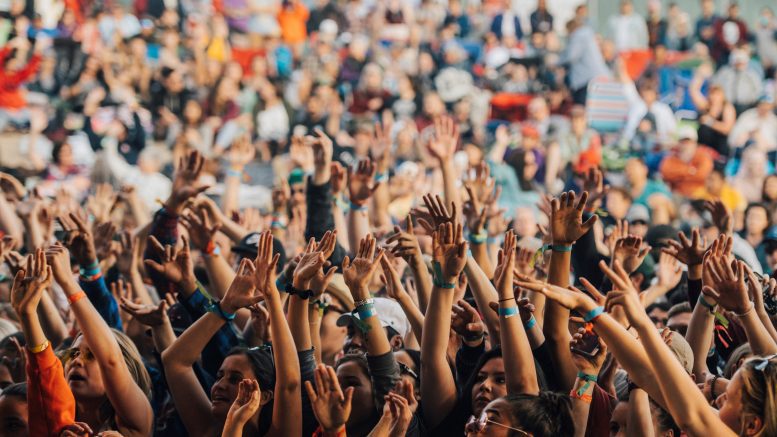 It’s the 40th anniversary for Folk on the Rocks music festival being held in Yellowknife and they have just announced their final lineup despite an uncertain future because of the COVID-19 pandemic.

“Folk On The Rocks has not received direction from public health officials with regards to the COVID-19 public health emergency and its relation to a July timeline,” Sarah Frey Marketing Manager for the festival said.

However, Frey says that they are optimistic that the 40th Anniversary of Folk On The Rocks will be able to go ahead as planned.

“Our daily lives have been put on hold, and the future remains uncertain,” Frey told CKLB Radio. “But in this time, we have witnessed communities band together in  a way that makes us proud to be Northerners.”

Therefore, with whatever the future holds, Folk On The Rocks are beyond proud of their 2020 lineup Frey says and are so excited to finally share the full artist list with the community.

The festival takes place from July 17th-19th here in Yellowknife and will feature many returning headliners from the festivals past such as, Fred Penner, Donovan Woods, Digawolf, Joel Plasket and Tegan and Sara which were announced earlier this month.

“The 40th Anniversary lineup is truly something you don’t want to miss,” Frey said.

Early bird tickets are on sale now until May 10, in addition to a limited number of VIP Passes that truly give festival-goers all access, all weekend long. All tickets, including tickets for the pre-event Warm The Rocks and performance schedule, is available at folkontherocks.com.