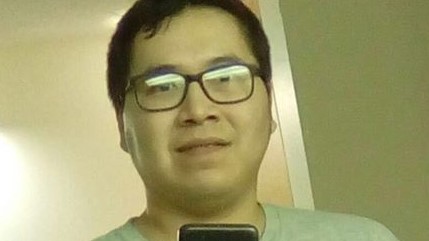 A Behchoko man has been charged with murder in connection with the death of a man in that Tlicho community last weekend.

Colton Migwi, 29, made a brief appearance in Justice of the Peace Court in Yellowknife Friday morning.

It comes after RCMP found a man deceased in a residence in Behchoko last Saturday morning.

Mounties described it as a “sudden death” and never made any mention of it being suspicious or that foul play was involved in his death.

CKLB only learned about the charge after they just happened to be in the courtroom Friday morning.

RCMP did say in  a news release earlier this week that its major crime unit was investigating and that no arrests had been made.

Migwi, wearing glasses and a grey t-shirt remained in the prisoner’s box for the brief proceeding.

The justice of the peace imposed a publication ban on any evidence including the name of the victim, which is rare.

Migwi will be in territorial court for his next appearance on March 24.

Until then, he remains in custody at the North Slave Correctional Complex in Yellowknife.