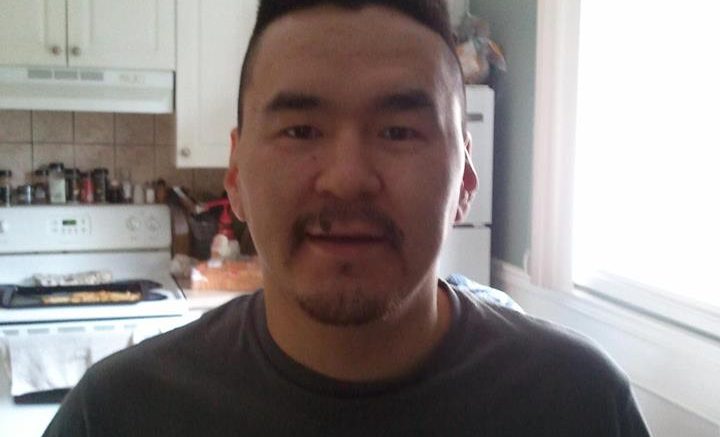 A man has pleaded guilty to manslaughter in connection to a fatal beating outside downtown Yellowknife’s Day Shelter and Sobering Centre last September.

Until the guilty plea, Ugyuk had been facing a murder charge.

He was knocked out cold by the attack and It’s unclear whether he ever regained consciousness.

His friends at the shelter told CKLB at the time that they knew he was either dead or dying following the incident. 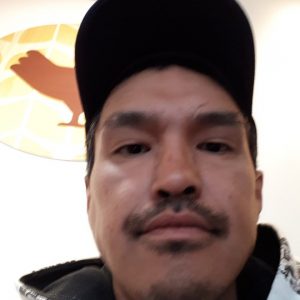 The vicious beating was captured on video by a security camera mounted on a building across the street.

Ugyuk, who is reportedly originally from Taloyoak, Nunavut, is to be sentenced on August 24th.

By admitting to manslaughter – Ugyuk is conceeding Poodlat died – but that he didn’t mean to kill him.

The attack appeared to have been over a bicycle.

Ugyuk has been in custody since his arrest following the beating.

Typical manslaughter sentences like this one in the Northwest Territories usually result in sentences of between four and six years.