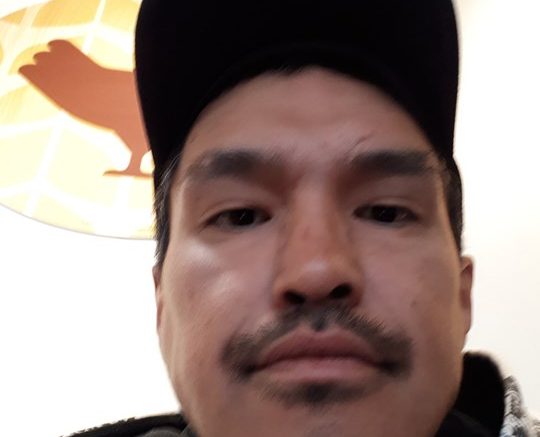 A 36-year-old man is fighting for his life in an Edmonton hospital after he was punched in the head several times during an attack Tuesday afternoon in front of the downtown Yellowknife sobering centre on 50 St.

According to RCMP, about 5:40 p.m. Tuesday evening, officers responded to a call of an injured man at the centre.

Emergency medical services brought the man to Stanton Territorial Hospital before he was flown to Edmonton where he is listed in critical condition.

He has been identified to CKLB by a female friend, who didn’t want her name used, as Mark Poodlat.

RCMP have not confirmed his name as is their policy when it comes to victims of alleged crimes.

RCMP say officers have taken a suspect into custody and the investigation is ongoing.

The same friend of Poodlat’s tells CKLB that she told RCMP that the suspect is Victor Ugyuk.

She says Poodlat wouldn’t harm a fly but she had nothing positive to say about the suspect.

RCMP refused to name him until charges against him are sworn in court, which is again their usual policy.

His name did not appear on Thursday’s court docket as of Wednesday evening.

It’s not clear what he may be charged with or when he is scheduled to be in court.

The attack was captured by a security camera at the Northern News Services building across the street.

Poodlak’s friend also told CKLB that the attack was over a bicycle.

The suspect can been seen in the video leaving the sobering centre with a bike.

The assault comes days after a consulting firm issued a report saying better programs were needed at the facility, along with additional training and the integration of a street outreach program, among other recommended improvements.

(With files from John McFadden)