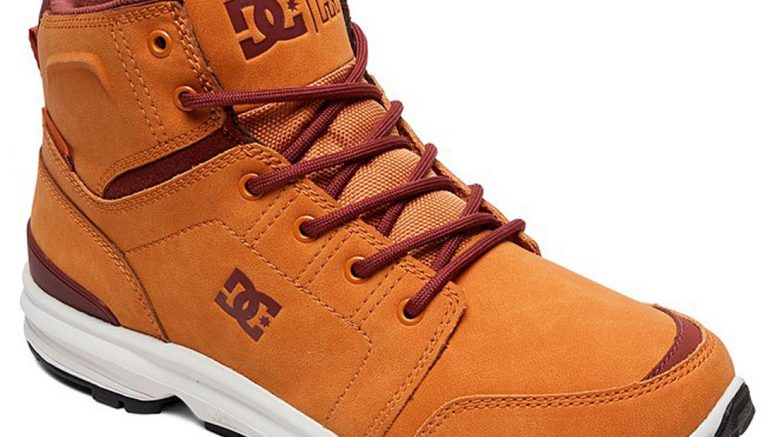 Fort Simpson RCMP is investigating after a series of break and enters that occurred over the last several months at the local post office.

Mounties state in a news release that the Fort Simpson Canada Post office has been the victim of three separate break and enters on September 3rd, November 25th and December 19th of last year.

Police haven’t said why they are just telling the public about the burglaries now.

On each occurrence, RCMP say several items were stolen from various packages.

During one of these incidents, a pair of brown leather winter boots were stolen.

It’s unclear whether the boots, pictured above, were part of the mail.

The boots have a unique style and design, and should anyone see them, they are asked to contact Fort Simpson RCMP.

If you were expecting something in the mail and didn’t get it and live in Simpson – give RCMP a call.