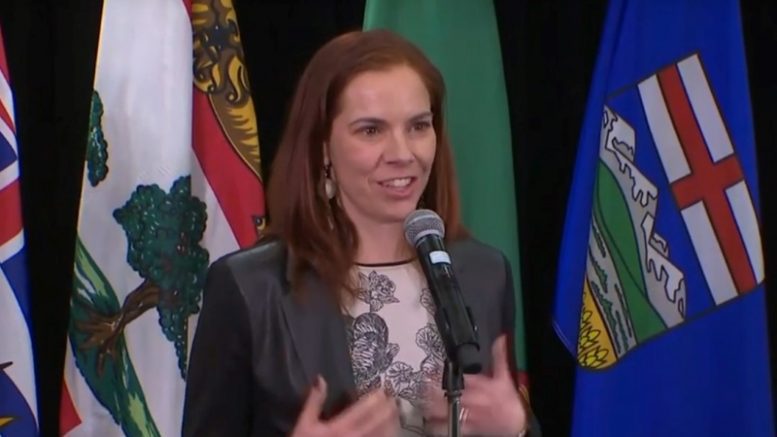 With budget discussions in full swing, an ongoing concern is how much the territorial government will be able to borrow in the coming years.

Finance Minister Caroline Wawzonek met with her provincial and federal counterparts in Ottawa shortly before the holidays. During the meeting, the minister pushed for “nation-building investments” in the North—major infrastructure projects like the Taltson Hydro expansion and Mackenzie Valley Highway, among others.

The large projects are expected to cost hundreds of millions of dollars—money that the government may not be able to borrow.

The GNWT has steadily been approaching its $1.3 billion borrowing limit imposed by the federal government; in the last budget, the government’s total debt was expected to climb to $1.1 billion.

CKLB asked if Minister Wawzonek raised the issue with the federal finance minister when in Ottawa.

Her office said she did not discuss the debt ceiling.

Asked what the minister’s priorities were for the upcoming budget, her office did not offer any specifics.

“Minister Wawzonek is working with the rest of Cabinet to develop a fiscal strategy that advances the priorities of the Mandate of the 19th Legislative Assembly, which is still under development,” came the response in an email.

Minister Wawzonek is scheduled to deliver the budget address on February 25.

Here are the changes to NWT ferries during the pandemic