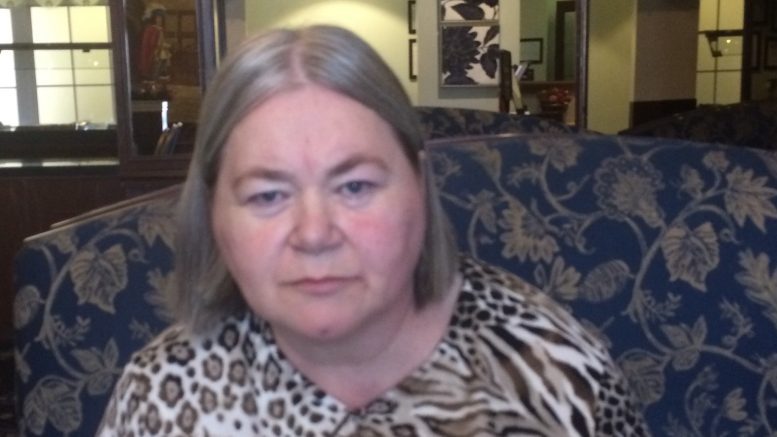 A helicopter has now been used to scour Yellowknife in the hopes of finding a missing Yellowknife woman.

The chopper was flying over Yellowknife Tuesday after a citizen reported seeing an article of clothing that may have belonged to Sladjana Petrovic.

The 60-year-old potentially vulnerable woman has not been seen since December 26 in the downtown area.

The citizen came across a piece of clothing while walking in the Tin Can Hill area on December 27. 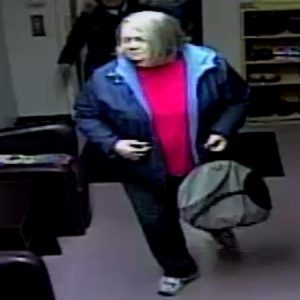 Police say it wasn’t reported to them until Jan. 6.

In a news release, Mounties state that the item was gone by the time officers arrived at the location.

Police say given the investigators could not determine if the item did or did not belong to Sladjana an extensive search of the area was completed.

A helicopter was deployed to assist in the search of that area, as well as an expanded search area by air.

Members of Civil Air Search and Rescue Association (CASARA) were on board as well as an RCMP officer.

However, the search did not result in more information on Ms. Petrovic’s location so far, according to Inspector Alex LaPorte, head officer of the Yellowknife RCMP detachment.

“With information brought forward by the public, we were able to direct resources to a specific area today. While that search did not yield further evidence or information on Ms Petrovic’s whereabouts, it shows the importance of relaying any information the public may have on Ms Petrovic to the RCMP.” states LaPorte.

Sladjana is described as 5’7″ tall with a heavy build and shoulder length salt and pepper coloured hair.

Where is Sladjana Petrovic? friends, Yellowknife RCMP have no idea as search widens to Europe