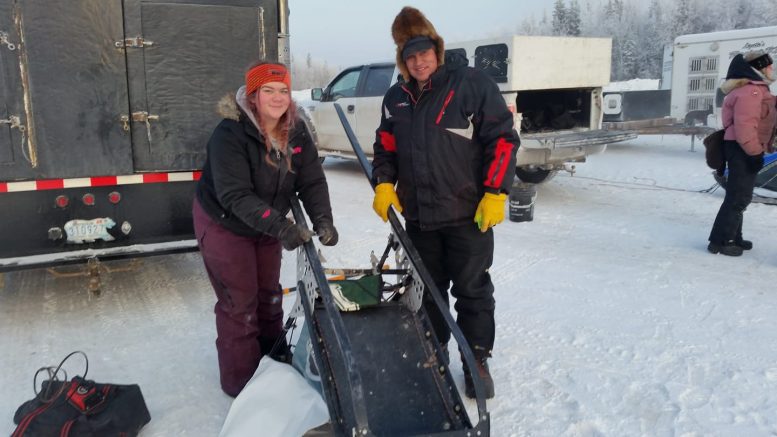 Several NWT communities will be represented in one of the north’s most iconic sports, dog sled racing at the 2020 Arctic Winter Games.

A total of five mushers and their dog teams braved the frigid -35 temperatures on Thursday for Team NWT trials in Fort Providence.

The roster dropped from 14 to 5 after a cold snap grasped most parts of the NWT this week with wind chill factor dropping to -50 in some communities leading up to the races.

Yellowknife’s Logan Lizotte captured first place in the Juvenile division, with Fort Resolutions’ Brooke Fabien coming in second. Lizotte and Fabien locking down the two spots in the 7.5 kilometre race.

The Beck family winning tradition continues, as Taryn Beck captured first in the 10 kilometre race in the Junior Co-ed Race. JD Nasogaluak, all the way from Tuktoyaktuk finished a strong second, with Fort Resolution’s Deidra Lafferty coming in third. Lafferty will also make the roster for Team NWT as an alternate.

(With Files from John McFadden)