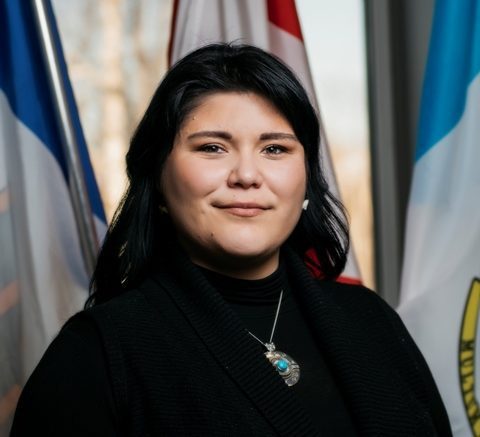 Yellowknife’s only Indigenous city councillor says she is “enraged” after learning the City of Yellowknife will not renew its Indigenous relations advisor post once Maggie Mercredi’s 18-month term ends in February.

Stacie Smith says the decision is short-sighted and wrong.

“I don’t think the role was taken as seriously as it should’ve been. Yes, we got funding from the federal government, but it should’ve been looked into to continue her role with the city because it’s a key part of the Truth and Reconciliation (recommendations).  Also, it brings an Indigenous person into City Hall because we have very few,” Smith said.

Smith adds that, to the best of her knowledge, little or no effort was made to try to find further funding to keep the Indigenous advisor position running.

She says she wrote a letter to city council and city administration Thursday pointing out that there is no mention of the Indigenous relations advisor position in documents dealing with upcoming budget deliberations.

“But there are other positions requested. So I’m asking administration and council look into possibly foregoing some of these other positions and continuing on with the Indigenous advisor position.  It’s one that was sorely needed within the community. Having a safe space and having someone to go to within the city and be able to discuss some of the (Indigenous) issues they have with an Indigenous person is important,” Smith said.

Ndilo Chief Ernest Betsina told the Yellowknifer newspaper that he is “baffled and disappointed” by the decision.

CKLB asked the city’s communications department to speak to Mayor Rebecca Alty, Senior Administrative Officer Sheila Bassi-Kellett or Mercredi herself about the decision.

None of them have so far responded.

Mercredi’s position was established with federal funding and SAO Sheila Bassi-Kellett reportedly says the city has since been unable to secure more funding, as well as the city being underfunded as a whole and already squeezed in its budget.

In a media report, she says significant progress has been made, that the city can continue to build upon.

Bassi Kellett adds that the city’s relationship with the Yellowknives Dene First Nation has advanced and funding is now being sought to put in place a reconciliation action plan.


The salvaging site will officially be open to the public Sept. 15.