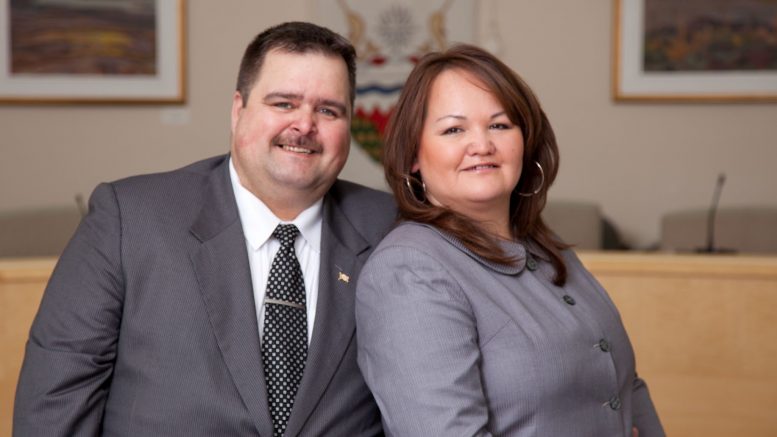 Jackie Jacobson was the MLA for the riding from 2007 to 2015 and was the Speaker for his second term.

He says his experience as an MLA and his latest role as Tuktoyaktuk Hamlet Councillor make him the ideal candidate for the most northern riding in the Northwest Territories.

Jacobson says shoreline erosion caused by climate change, housing, particularly for Elders and the high cost of living above the Arctic Circle are three of his main priorities.

“There will be no learning curve for me. I have the experience people are looking for. I am honoured to put my name forth again,” says Jacobson. “I know how things work at the Legislative Assembly. I know how to get things done. As always, I will be on call 24-7. People know my number. They can call me anytime day or night.”

Jacobson will be up against Herb Nakimayak, the man who beat him in 2015, as well as Alisa Blake, Holly Campbell and Annie Steen.

The election is October 1.

Despite given OK to open, schools to remain closed for academic year