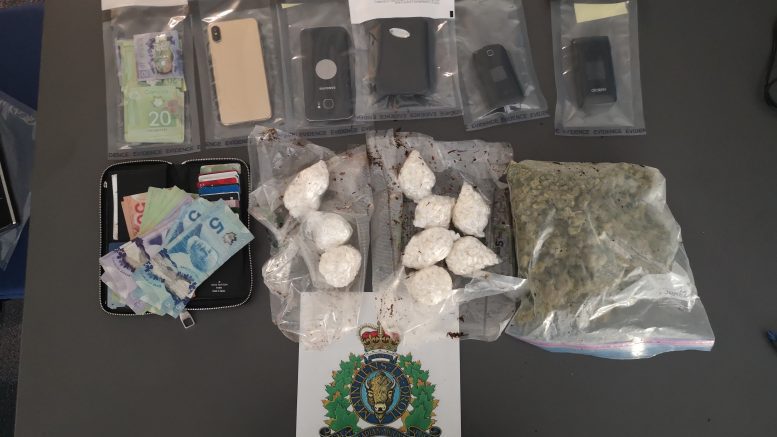 Three men from Edmonton are charged after a man was beaten and a substantial amount of cocaine and marijuana was seized in Inuvik.

According to a news release from the Mounties, officers were called last Friday after an adult male was seriously assaulted.

The victim sought medical attention for his injuries and was released from hospital a short time later, RCMP stated.

Police identified three males in connection to the assault and located them at the Jak Park campground.

A search warrant was executed at the campground and the three suspects were arrested.

31-year-old Justin Callioux is charged with possession of cocaine for the purpose of trafficking and assault causing bodily harm.

Joshua Houle, 35, is charged with possession of cocaine for the purpose of trafficking cocaine and uttering threats against property.

Coltyn Petruniak, 29, is charged with possession of cocaine for the purpose of trafficking and assault causing bodily harm.

All three were being held for court in Yellowknife Wednesday.

Police state that no member of the public or police were injured during the execution of the search warrant and police are not seeking any other suspects in relation to this investigation.