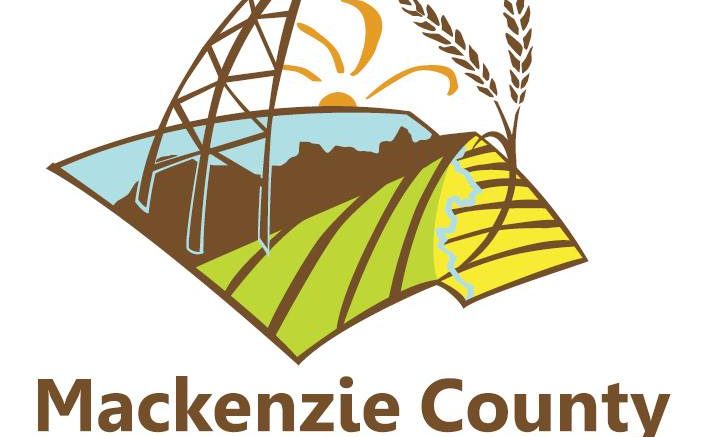 Residents of Indian Cabins, Alberta have been forced to leave the community. Mackenzie County issued a mandatory evacuation order on Monday due to a wildfire in the area.

He said the county spoke with residents, who said they preferred to evacuate towards the Northwest Territories.

According to Peters, fewer than a dozen residents were displaced.

He added that this was the same wildfire that tore through Steen River a few weeks ago.

Highway 35 remains open for the time being.

Indian Cabins is the northernmost community in Alberta and is about 100 kilometres from Enterprise.

‘I don’t wish this on any parent; this COVID, it’s deadly’


Numerous communities offer support to family of an NWT COVID patient, who's in an Edmonton hospital.