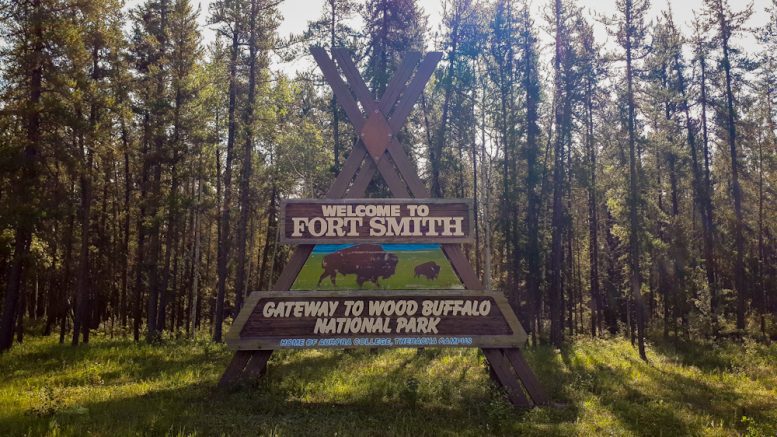 The territorial government announced it will be removing the highway 5 checkpoint at the NWT-Alberta border near Fort Smith.

A press release says the checkpoint will be up until July 31.

The checkpoint was established early in the pandemic as a preventative measure for ensuring no one could enter the territory without following self-isolation requirements. However, the checkpoint had limited hours where it was fully staffed.

The decision to remove the checkpoint was made by the COVID Secretariat and the Office of the Chief Public Health Officer. One of the factors that went into the decision was the fact Fort Smith has one of the highest vaccination rates in the NWT.

According to the press release, local Indigenous leadership and the municipality have been informed of the decision.

When the checkpoint is removed, the pass system will be discontinued.


The Canadian Press acquired a report that indicates monitoring of the Athabasca was suspended due to COVID.