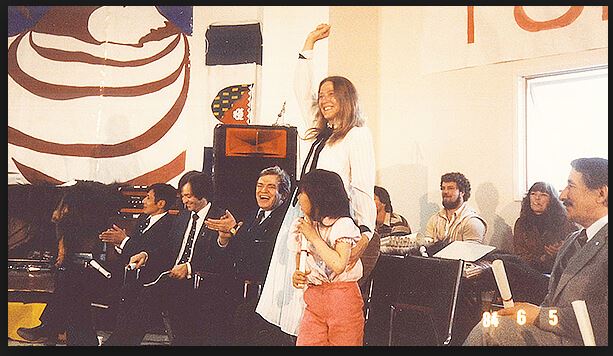 Inuvialuit Settlement Region, which stretches from Aklavik to Ulukhaktok, NWT.

The biggest celebration for Inuvialuit Day is being planned to happen in Inuvik at Jim Koe Park,  with a BBQ feast this afternoon, drum dancing, and northern games.

Inuvialuit are the Inuit of Canada’s western Arctic, who entered into a land claim agreement with the Government of Canada on June 5, 1984 with the signing of the Inuvialuit Final Agreement (IFA).

The Inuvialuit Regional Corporation was established to manage the overall affairs of the Inuvialuit Settlement Region as outlined in the IFA, after years of negotiations were started under the Committee of Original People’s Entitlement, alson known as COPE.

The Inuvialuit Settlement Area and agreement was historic and the first comprehensive land-claim in Canada. 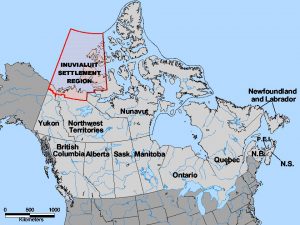 If you have any questions about Inuvialuit Day celebrations, or wish to volunteer contact the Inuvialuit Regional Corporation Office in Inuvik at: (867) 777-7056.


Nipatur̂uq means to have a loud voice or to speak loudly.