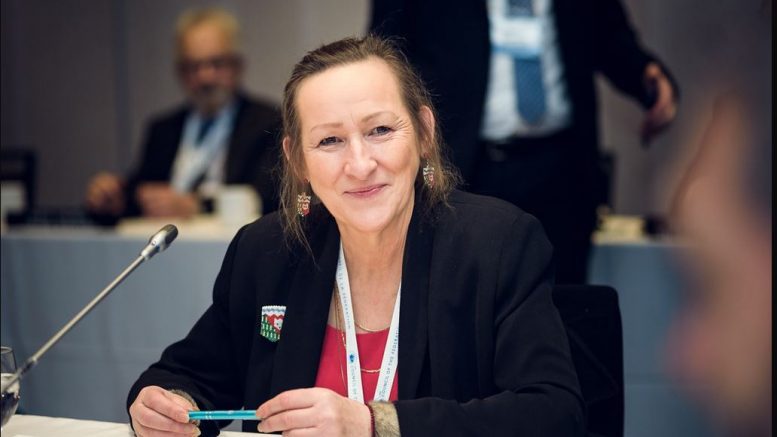 Political leaders from across Canada are getting their first chance to meet NWT Premier Caroline Cochrane this week. She attended her first Council of the Federation meeting on Monday in Toronto. She says the North is on the minds of Canada’s premiers and made the priority list.

“I was quite proud that out of four priorities from every jurisdiction across Canada, that the three territories had a priority for ourselves. That shows the commitment in working in partnership with us and shows that the other premiers also care about the north,” Cochrane told CKLB Tuesday.

While national unity might have been a concern going into the council meeting Monday, it appears the some fences have been mended by chair of the Council, Saskatchewan’s Scott Moe. They have requested to meet again in the New Year with Prime Minister Trudeau.

Thank you to Canada’s Premiers for coming together for a successful Council of the Federation meeting, where we agreed on priorities for a First Ministers meeting that we invite Prime Minister @JustinTrudeau to hold early in the new year. pic.twitter.com/v0qFo5XaaC

Cochrane says while Bill C-69 and its changes to the National Energy Board and the carbon tax got a lot of traction among the premiers, she isn’t concerned about the Federal Formula funding discussion. She says the NWT’s finance formula is different than what the provinces follow.

Cochrane added she is determined to be a voice for youth on the national stage and help in the fight against climate change with her nine fellow female MLA’s.

“It was important for us, as all territories to have a voice and be able to share the impacts we are facing in the north when it comes to climate change,” added Cochrane.

She is scheduled to officially meet with other leaders in Ottawa this week in her quest to build new relationships for the future of the NWT. 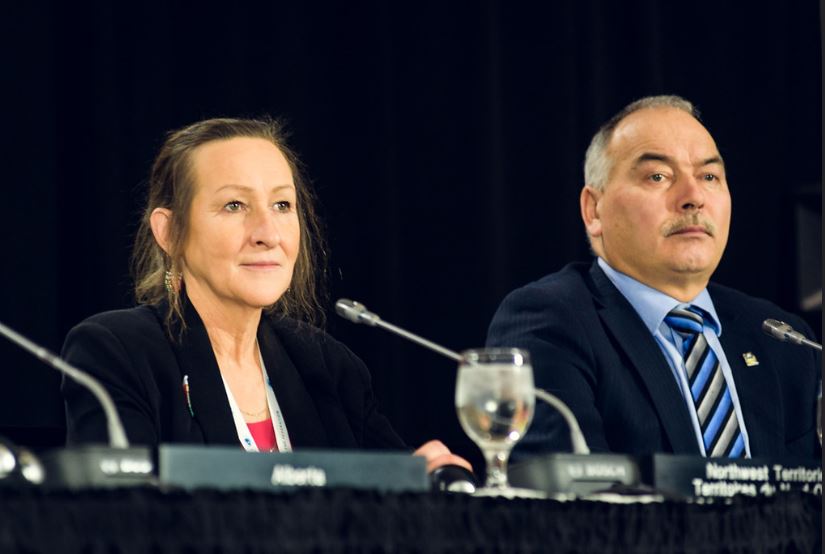