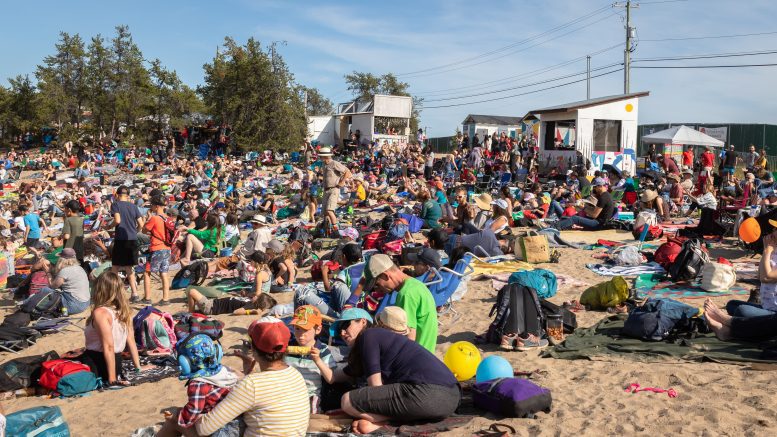 Folk on the Rocks (FOTR) has removed Eugene Boulanger, commonly known as Young Dene, four days before the festival starts.

The organization has chosen to cancel the artist due to several allegations of “sexual violence” brought forward within the last few weeks.

Carly McFadden is the executive director for FOTR.

“It was a difficult decision to make, but we feel it was the right one at this time,” she says.

When CKLB asked if these allegations had been reported to the police, McFadden said she can’t speak to that.

Young Dene was informed of the decision on Sunday night.

“To the people who have contacted us, and shared their stories – Thank you. We see you. We hear you. We believe you,” says the organization on its official website.

Although a few schedule changes are in order, McFadden is confident it will be a great event, focused on safety and inclusion.

CKLB has reached out to Eugene Boulanger for comment.