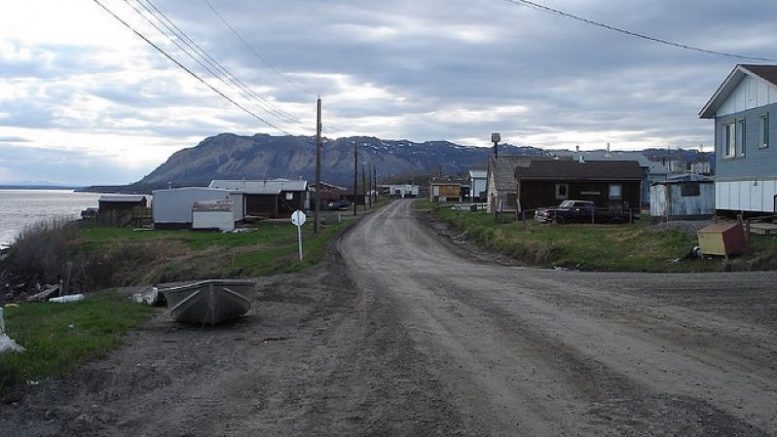 A photo of a Tulita street in 2006. (Photo courtesy of mattcatpurple via Wikimedia Commons).

The nomination period for the Tulita land corporation election has opened.

The election is to fill the position of president and three vacancies on the board.

The nomination period ends on July 23 and the election will be held on Sept. 29.