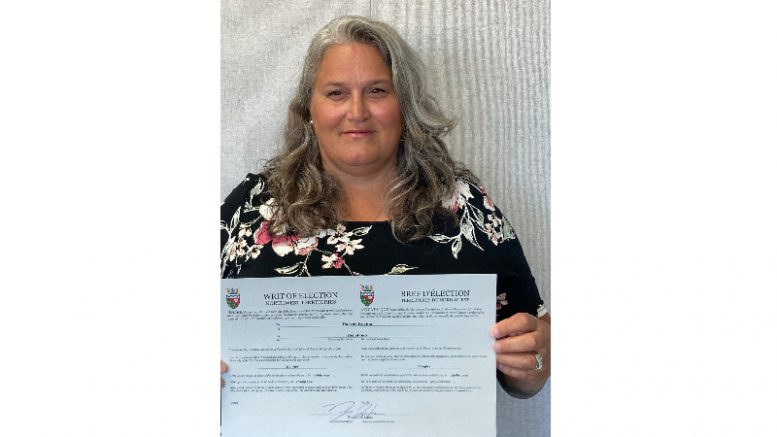 The nomination period has opened for an election to replace former Monfwi MLA Jackson Lafferty.

Nominations are open until Friday, July 2; residents can submit their papers to Returning Officer Harriet Koyina at the friendship centre in Behchokǫ̀.

Residents in the smaller Tłı̨chǫ communities can find nomination papers on the Elections NWT website and have them validated by the assistant returning officer in their community.

Jackson Lafferty stepped down as Monfwi MLA earlier this month and hinted he may make a run to become Tłı̨chǫ Grand Chief.

Lafferty spent 16 years in the legislative assembly and ran unopposed in the 2019 territorial election.

If more than one candidate puts their name forward to replace him, the election will be held on July 27.

Electors may cast their ballot prior to July 27 at the office of the returning officer starting July 5 until July 24.

There will also be an advanced poll in Gamètì, Whatì and Wekweètì on July 20.

Finally, electors who are away or can’t attend the polls can apply for a absentee ballot here.