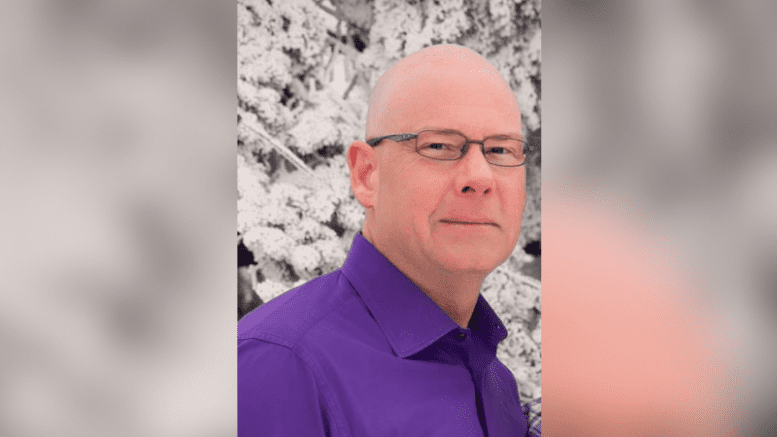 RCMP in Alberta have laid several charges against Brad Dahr, 53, related to alleged sexual assaults that happened between 2018 and 2020.

According to RCMP, the assaults happened in the Vegreville area, about an hour east of Edmonton, and “involved teenage female victims who were known to the accused.”

Dahr has been released with conditions and is to appear in provincial court in Vegreville on May 3.

Alberta RCMP are now asking for members of the public to come forward with “any similar type of incidents” including from the NWT.

According to RCMP, Dahr is known as “Pastor Brad” and is described as about 260 lbs, six feet tall, bald and blue eyes.