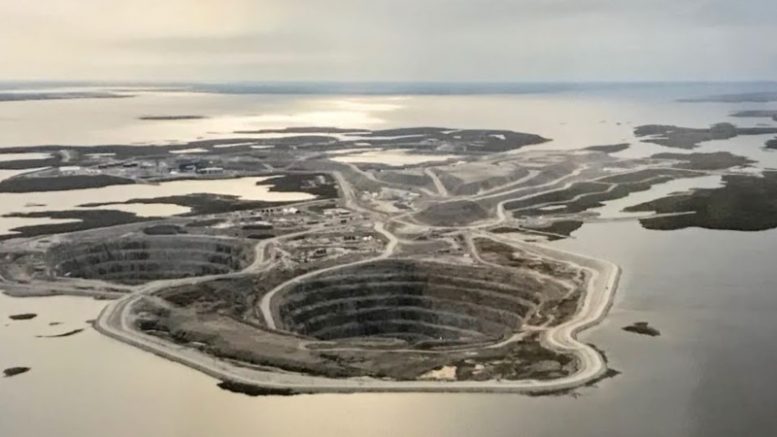 Dr. Kami Kandola, NWT chief public health officer, has declared a COVID-19 outbreak at Diavik Diamond Mine after a second worker tested positive for the virus.

According to a health advisory, the worker was already in isolation and acquired the virus while at the mine.

The advisory says both workers that have been diagnosed are doing well.

The office of the chief public health officer previously announced a case of COVID-19 on March 29.

OCPHO has since announced the case is of a “variant of concern” called B.1.1.7, which was first identified in the United Kingdom.

This is the first case of a variant of COVID-19 in the NWT.

It is not yet known whether the second case at Diavik is also of this variant.

“There is string evidence that the Moderna vaccine is very protective against the B.1.1.7 variant,” reads the advisory.

Neither worker is an NWT resident so the cases are not being counted towards the territory’s overall statistics.

And health officials say there is no public risk to communities at this time.