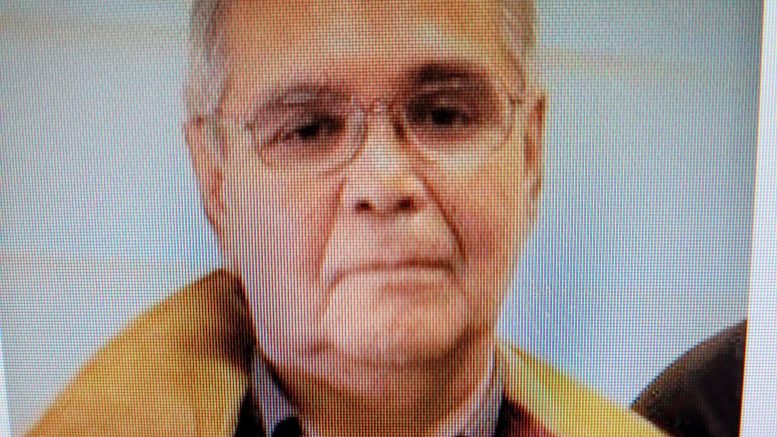 The community of K’atl’odeeche mourns the loss of another Elder.

“He loved his language, his culture and traditions,” says Chief April Martel, for the K’atl’odeeche First Nation.

Raymond Sonfrere passed away peacefully in his sleep after a long battle with cancer on Jan. 11.

Humble, funny and kind are just some of the words used to describe him.

He will be remembered for his commitment to the community, his work with the languages and his care for the people, says Chief Martel.

Raymond specifically asked for red roses, to be buried in the ground before the sun goes down and to be placed right next to his father, she adds.

Chief April Martel is the niece of the deceased.

The funeral service will be held at the Chief Lamalice Complex on Jan. 16 at 1 p.m.
Share this...