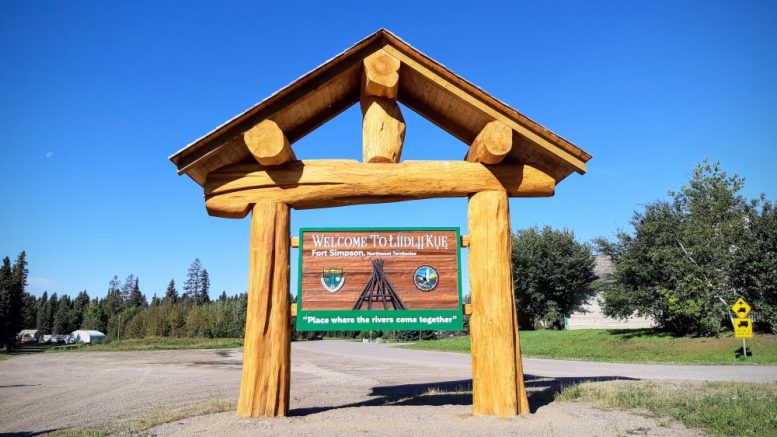 The chief public health officer has confirmed four cases of whooping cough in Fort Simpson as of Jan. 4.

Whooping cough or pertussis is a vaccine-preventable disease that is highly contagious, a press release reads.

It is caused by a bacteria that infects the lungs and airways and is most dangerous for infants and children under the age of one.

Four individuals were diagnosed with whooping cough after a laboratory test confirmed one of the cases.

The vaccine is free and is part of the routine NWT immunization schedule, the release says.

Immunity wears off over time and booster doses are administered to children in Grade 7 and every 10 years for adults.

The first symptoms of whooping cough are mild and usually appear seven to 10 days after exposure, but can take as long as 21 days to develop.

These include a mild fever, runny nose, red and watery eyes, as well as sneezing and mild cough.

Around 10 days after the initial symptoms, the cough becomes worse and can lead to severe, repeated and forceful coughing spells that end with a whooping sound before the next breath. The cough tends to be worse at night and may result in vomiting as well as difficulty breathing, the release says. Babies and small children may turn blue.

Anyone who believes they have been exposed to someone with whooping cough or have any symptoms should call a health care provider immediately.


Our Northern Rivers is published in Chipewyan, South Slavey and Cree, alongside English.