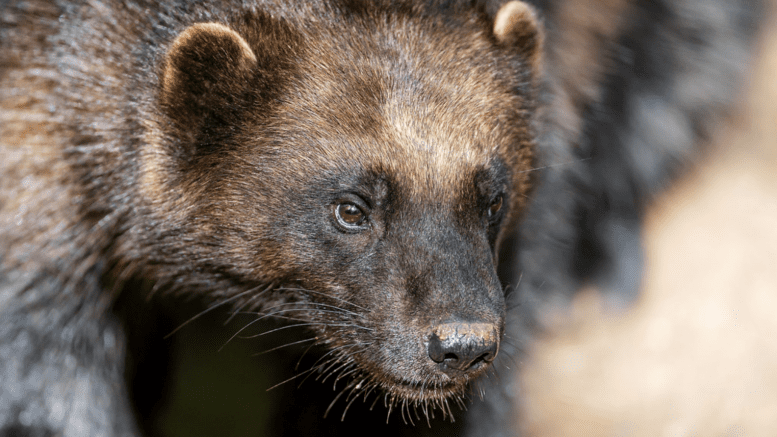 Several wolverine sightings have been reported in Yellowknife. (Photo courtesy of CreativeCommons by Tambako the Jaguar)

A handful of wolverine sightings have been reported in Yellowknife.

ENR says they investigated all three areas with no trace of the animal.

“Yellowknife is a wilderness city, and with freeze-up, it is easier for wild animals to cover longer distances, sometimes making their way into town. Wolverines are not unusual in the Yellowknife area,” says Darren Campbell, a spokesperson for ENR.

There have been no further reports of wolverine sightings since Sunday.

No grizzly bear or tracks found near Fort Liard after sighting reported: ENR


Reports of the bear sighting were posted to Facebook on Monday.