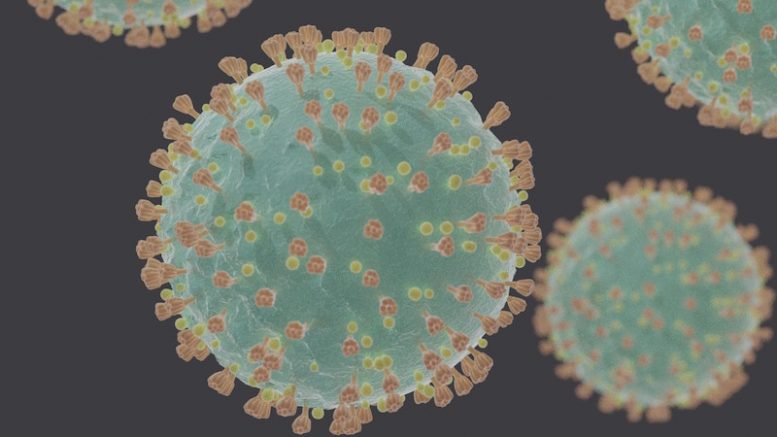 The NWT’s chief public health officer says there is no indication that the COVID-19 case at the Gahcho Kué mine has spread.

A press release says an investigation found the “likely source” of COVID-19 at the Gahcho Kué mine.

The investigation found the mine worker who tested positive had been in close contact with an individual who had recently traveled outside the territory.

Public health said it tested the individual, who received a negative result, indicating they are no longer infectious.

Public health also tested those who had spent time with this individual during the potential infectious period and all tests came back negative.

The release also explained the reason for the initial false positive last week.

It says the situation was the result of a clerical error that caused the incorrect sample to be sent for re-assessment to the Stanton Territorial Hospital’s lab.

This is why there was initially a false positive reported, and why the confirmed case was not identified in the first round of testing.

The release said any questions on the clerical error should be sent to GuardRX, the lab being run at Diavik mine.

NWT residents will not have to restart vaccines if outside the 42-day window: CPHO

Despite no active COVID-19 cases, public health orders still weeks away from being lifted