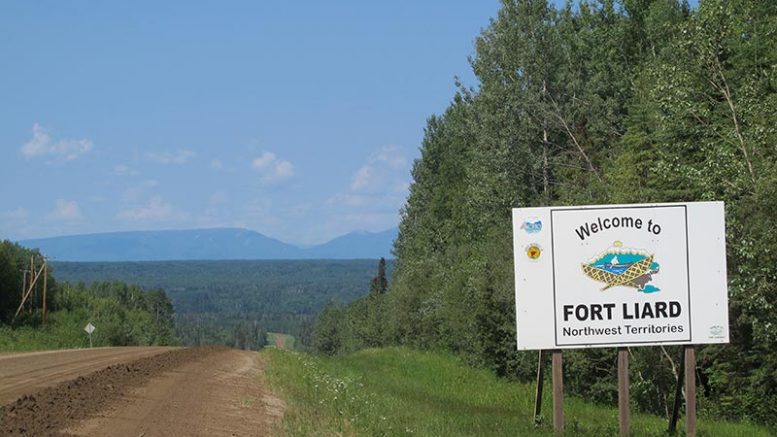 Acho Dene Koe First Nation (ADKFN) chief and council has delayed an upcoming election for the second time as a result of the COVID-19 pandemic.

The election has been postponed by six months.

In a press release, the ADKFN says the pandemic is a serious concern that presents risks to candidates, members of the First Nation and residents of Fort Liard.

“Holding an election continues to pose a serious risk to the spread or infection of COVID-19,” it reads.

The release says the majority of membership supports the postponement.

The election was initially scheduled for June, but was moved until November under federal legislation allowing Indigenous governments extend term limits to prevent the possible spread of COVID-19. On Sunday, the election was postponed again.