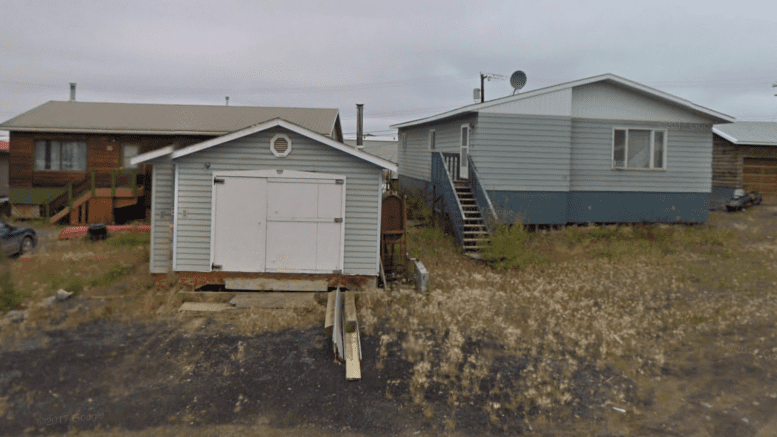 Residents were alerted by the smell of smoke coming from the exterior of the building and evacuated immediately, as stated in a press release.

The fire department arrived on the scene within two minutes of the call, about 10 a.m.

Residents were already using a fire extinguisher, preventing the fire from growing.

The cause of the fire is still unknown and not considered suspicious.

There were no injuries and the investigation is still underway.