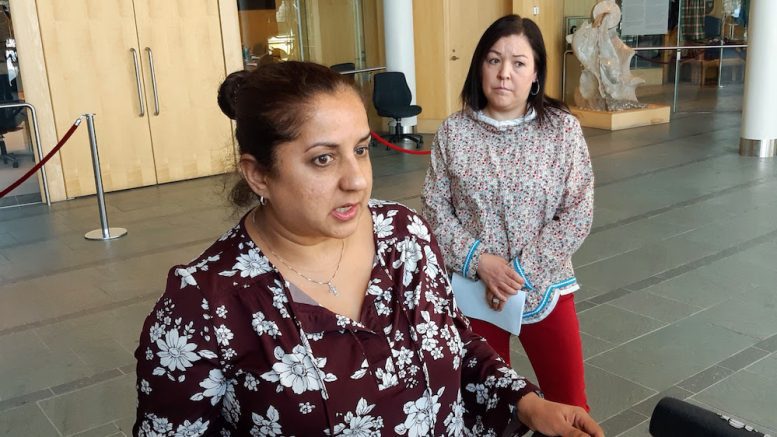 From the advice of Dr. Kami Kandola, the government of the Northwest Territories has extended the territory-wide public health emergency once more.

This extension expires on September 1, 2020.

With over 900 self-isolation plans filed just last week from new workers, residents, and students, health officials say self-isolation is a necessary component to mitigate exposure to the community.

Threatened by the rise of cases in the neighboring provinces such as Alberta and British Columbia, the risk remains eminent as reintroduction may occur as a result of travel from locales, as stated in a press release.

“Everyone entering the NWT is required to self-isolate for 14 days in Yellowknife, Inuvik, Hay River or Fort Smith with few exceptions – no matter how long your trip out of the territory is,” as stated in a press release.

It is an offense to travel within the territory without a self-isolation plan – which runs a $1,725 charge and includes a $225 victims of crime surcharge.

The goal is to prevent cases from becoming outbreaks, although the NWT has not seen an active case in over four months.