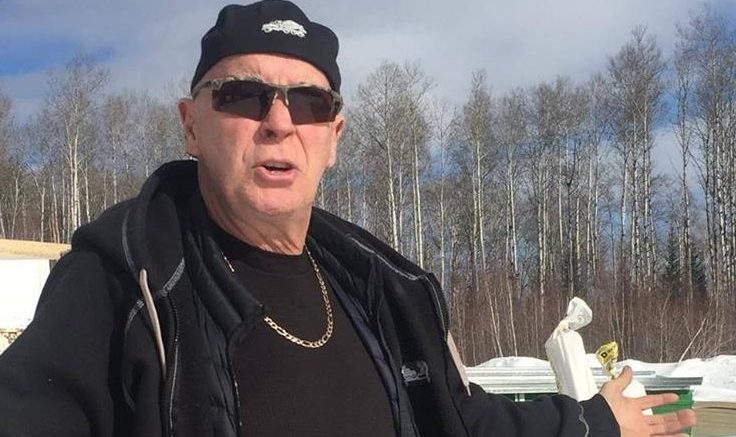 A reality TV star from the show Ice Road Truckers had his sentencing hearing rescheduled for the third time on Friday.

In February, Arthur Burke pleaded guilty to the charge of arson by negligence for accidentally causing an explosion at a downtown Yellowknife apartment in 2018.

The explosion caused about $70,000 in damage to the apartment building, forcing several tenants to relocate to a hotel while repairs were made.

Burke, who currently lives in P.E.I., was scheduled to appear by video at 9 a.m. on Friday at the Yellowknife courthouse.

But his lawyer told the court there had been a miscommunication and that her client was running late as he thought his sentencing was at 9:30 a.m.

Judge Donovan Molloy expressed his displeasure to the courtroom saying he is considering ordering Burke to travel to Yellowknife for his sentencing.

Molloy says the 9 a.m. time had been mentioned three times the previous day.

Burke was initially scheduled for his sentencing hearing in March. His lawyer recommended house arrest, but because Burke was living in his tractor trailer cab at that time, the judge refused to sentence him to house arrest.

The trial was then rescheduled to Thursday, but Cabin Radio reported technical difficulties forced it to be moved to the following day.

Another sentencing date will be set on Aug. 11.

– With files from John McFadden.