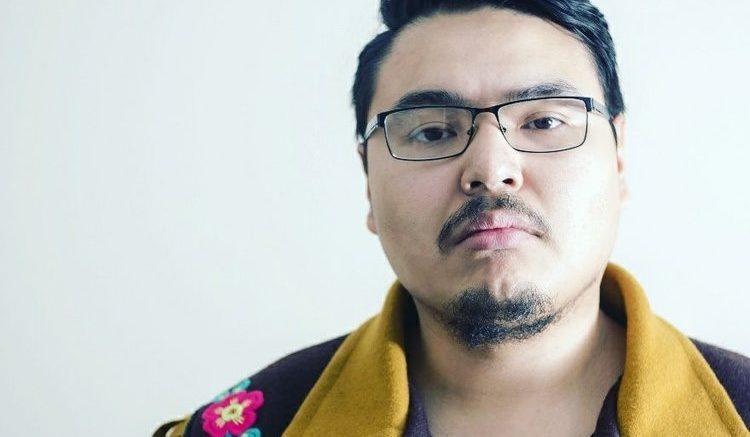 Mason Mantla is participating in a workshop that teaches participants how to create video games with an Indigenous narrative focus. (Photo courtesy of Mason Mantla)

Video games have always been an important part of Mason Mantla’s life.

“I think I actually learned to read playing video games,” he says with a laugh.

Now, he will be using them in a different way, to retell traditional stories passed down from his grandmother and Elders.

“Being able to reinterpret that for a new generation,” he says.

Mantla, 29, will be participating in Imagining Indigenous Worlds, a game developing workshop that focuses on creating narratives through an Indigenous viewpoint. Participants will be learning how to use a developing system called Unity.

Maize Longboat, an organizer of the event, says this provides Indigenous youth the opportunity to go from just enjoying playing video games to actually designing them.

The workshop is run by the Initiative for Indigenous Futures in partnership with Yellowknife-based Western Arctic Moving Pictures (WAMP) and Dene Nahjo.

This is the second time the event is being hosted, with the first workshop held in June.

Longboat says the June event was initially planned to be in person, but COVID-19 disrupted those plans. So for the first time, the Initiative for Indigenous Futures held an online event.

Dez Loreen, an Inuvik town councillor, was a participant in the first workshop and says it was very well run, especially considering this was its first time online.

Loreen says the opportunity to bring Indigenous representation to a game console was a unique opportunity.

“I really wanted to figure out how to use Unity and I thought it was really nice they were tying in that Indigenous storytelling aspect,” he says. “How can we tell our stories in this medium that everyone’s playing?”

Since the workshop, Loreen used the skills he attained to develop his own game for Mac computers and is in the process of making one for PCs.

Longboat, who has Mohawk ancestry, says the workshop also provides an opportunity to create more diversity in the video game industry.

He says he remembers when he first played the game Never Alone in 2014 about an Indigenous girl in Alaska and her pet fox. Around 40 elders, storytellers and community members contributed to the development of the game, the website says.

Longboat says this was his first memory of good representation of Indigenous culture and people in a video game.

“Once I experienced that game I was kind of hooked,” he says. “Where does this exist in other places? how do I get involved?”

He has since developed his own game, Terra Nova, where players can play the first contact through an Indigenous perspective.

Longboat says the gaming industry still has a long way to go in terms of including diverse voices, but progress is being made.

“The best way to make change is to do it ourselves,” he says.

Mantla agrees and that is why he looks forward to passing on the stories important to him.

“I think it’s important that we be able to tell our own stories,” he says. “It’s great that we have a lot more Indigenous youth interested in this part of Indigenous storytelling.”

The workshop is being held from July 6 to July 10.

Suspect identified, but no charges laid yet after man attacked with weapon in YK