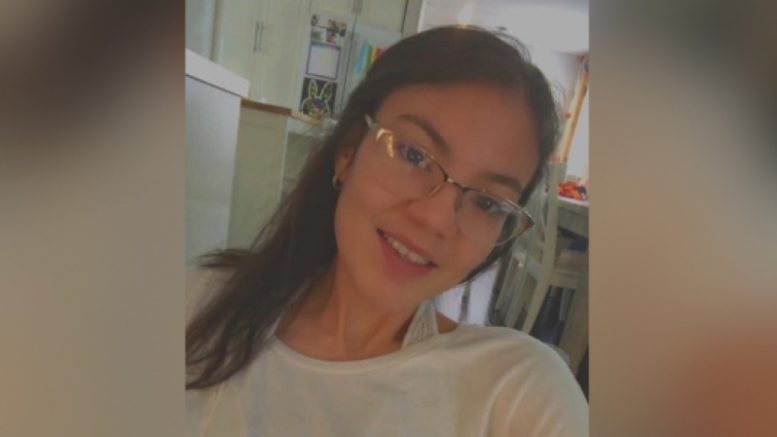 The Yellowknife RCMP have made two more arrests in the Breanna Menacho murder investigation.

According to a news release, “In the afternoon of Wednesday, May 13, the NT RCMP arrested and charged 24-year-old Jordan Nande, from Fort Liard and 21-year-old Lisa Brule, from Yellowknife.”

“They both have been charged with Murder – Accessory after the fact,” the release reads.

“Our investigators have been working diligently to reach the progress so far. We remain in contact with Ms. Menacho’s family and will continue to do so in this difficult time”, Detachment Commander of Yellowknife RCMP Inspector Alex Laporte said.

Devon Larabie, 27, has been charged with Menacho’s murder. Larabie appeared in court on Tuesday, May 12.

The RCMP have not released how Nande and Brule helped Larabie, as this information is part of the on-going investigation.

“The judicial process is underway and we cannot comment further,” Julie Plourde an RCMP spokesperson said in an email.

Nande and Brule are both in remand for a court appearance and will be in court on Tuesday, May 19.

CKLB Radio will provide more information when it becomes available.