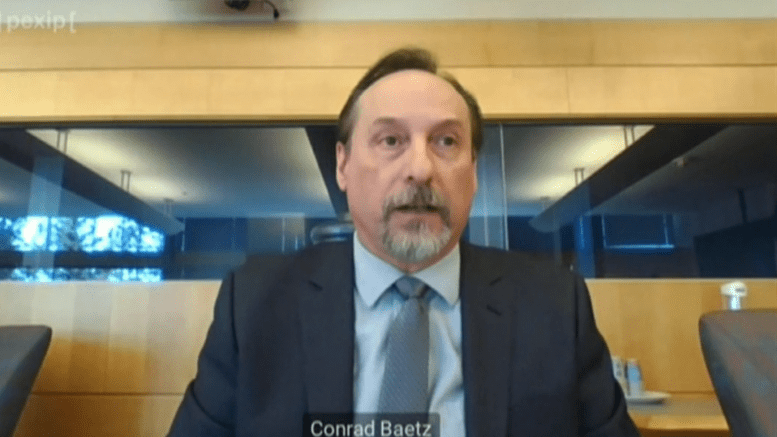 The border checkpoint set up under the current state of emergency will be moving from Enterprise to the NWT border with Alberta.

According to Ivan Russell, the head of the emergency management organization, this was in response to the NWT government’s Emerging Wisely plan, which will allow for larger outdoor gatherings.

“There’s a great deal of interest in the cabins, campgrounds and falls in that area,” he said. “It’s also to address some concerns about residents from Alberta coming up and using that area.”

The new location is an additional hour and a half’s drive, so staff at the checkpoint on Highway 1 — the only entry point to the territory for the past six weeks — will be staying overnight following their 12-hour shift.

Russell said there’s a facility set up to accommodate up to six people, with the ability to make phone calls over the internet.

At a committee meeting with regular MLAs on Wednesday morning, Health and Social Services Minister said the move would happen Thursday, May 14.

However, at the committee meeting Hay River South MLA Rocky Simpson raised concerns about residents going to northern Alberta for non-essential travel and returning without isolating.

“(Border enforcement) is still a big issue for us in the South Slave,” said Simpson.

He said information gathered at the border is being sent to isolation centres to ensure people entering the territory are going to the centres. People who submit self-isolation plans are given a few days to do so and must check in regularly with the Protect NWT line.

As for ensuring people respect their isolation plans, “those are things where we’ll depend on the community to let us know when someone is not following the rules,” said Baetz.

Russell echoed those concerns saying, “we’re relying on people’s honesty to explain their reason for coming back into the NWT”.

MLA Simpson also said First Nation and Métis identification cards are being used to enter the territory, but they do not have addresses.

Baetz said the issue is new to him and is being rectified.

The public health order on travel restrictions allows Indigenous hunters to cross into the NWT for traditional harvesting.

No indication of COVID-19 transmission at Gahcho Kué mine: CPHO