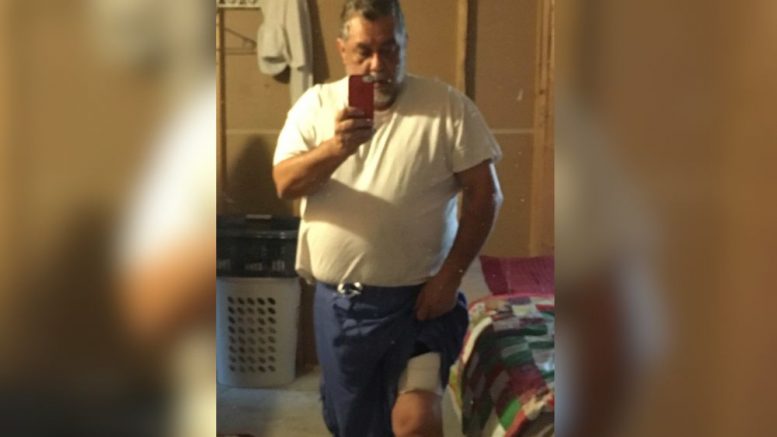 The Crown Prosecutors office in Yellowknife is now reviewing a file where a Fort Simpson man was accidentally shot by an officer from the Department of Environment and Natural Resources.

The incident happened back in September of last year.

Dennis Nelner was sitting in his home when a slug, fired from a long gun, broke through his window and rattled around the room before becoming lodged in his upper left thigh.

The ENR officer was responding to the bear that was wandering around the community.

RCMP were called in and eventually shot the bear dead.

CKLB asked RCMP for an update on the file – as there had be no public information provided since the shooting happened some six months ago.

In an emailed statement, police spokesperson Julie Plourde said, “Once the Crown has completed their review of the file, further information will be available. We have no updates at this time.”

No timeline was provided as to when the Crown Prosecutors office may issue its decision.