Ariana Keevik is the youngest member of the Team NT for snowshoeing. Keevik will be headed to Whitehorse in March. Mary Rose Blackduck/CKLB Radio

The 2020 Arctic Winter Games Trials were held this past weekend in Inuvik and Ariana Keevik from Fort McPherson has earned a spot on Team NT for snowshoeing. 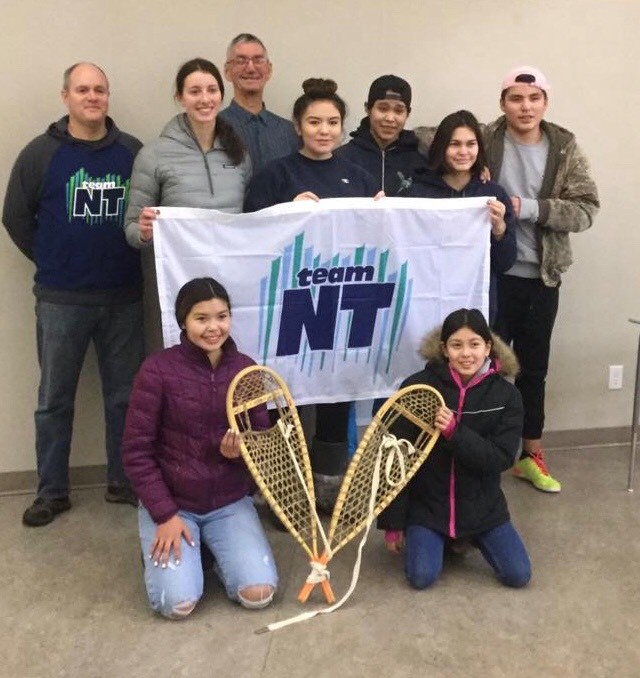 According to the Sportnorth Federation, the Arctic Winter Games is a high profile circumpolar sport competition for northern and arctic athletes. This year the competition will be held in Whitehorse, YT this March.

The results are in from the Territorial Trials and here is your Team NT for Snowshoeing:

For 13-year-old Keevik it’s a dream come true to be able to represent the NWT.

“It’s fun to be competitive,” Keevik said. “It feels good to be part of Team NT.”

Keevik is the youngest member of the Team NT for snowshoeing and says the sport keeps her active. Keevik was inspired by her mother to join the sport and can’t wait to hit the trails in Whitehorse.

“My mother used to snowshoe with Team Yukon,” Keevik said. “I’m looking forward to competing in Whitehorse and comparing their snowshoe trails to ours.”