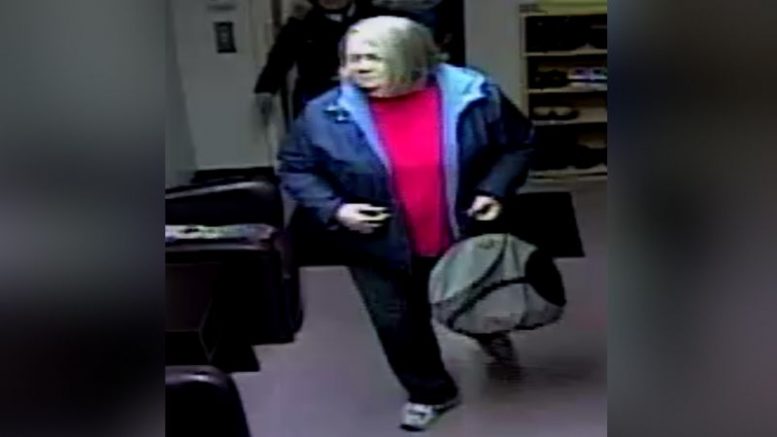 Yellowknife RCMP have now released a clothing description and a new photo of a woman missing since Boxing Day.

Mounties, in a news release, say the investigation has produced the latest image, taken the day before her disappearance.

She appears to be carrying a grey/black bag or purse.

It’s not clear where she was at the time.

It is believed Petrovic was wearing the same clothes when she was last seen.

The investigation confirms that she was last seen about 3:40 p.m. on December 26, leaving her apartment building on 53 Street and walking towards Franklin Avenue.

Police now say that Petrovic has been known to visit Calgary and Edmonton in the past.

RCMP Yellowknife Detachment is working with partner agencies in Alberta.

They say the media release was shared with Alberta, should she be making her way from Yellowknife to Alberta.

Investigators continue to canvas the area, as residences and businesses in the downtown area surrounding 53 Street may have video footage from security cameras, “Nest” cams and vehicle dash cams.

Residents are asked to review their footage between the hours of 3 p.m. and midnight, December 26, and let police know if anyone resembling Petrovic is on camera. 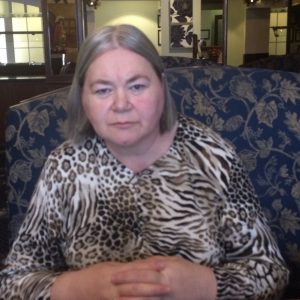 A photo of Sladjana Petrovic issued by Yellowknife RCMP.

Mounties state that Yellowknife Ground Search and Rescue (YKGSAR) has been actively patrolling the downtown area, including back alleys and checking yards.

Additional to the YKGSAR patrols and RCMP canvasses, downtown residents are asked to report anything that may appear unusual in their backyards and outbuildings

Be the first to comment on "Yellowknife RCMP update investigation into missing woman, Sladjana Petrovic"