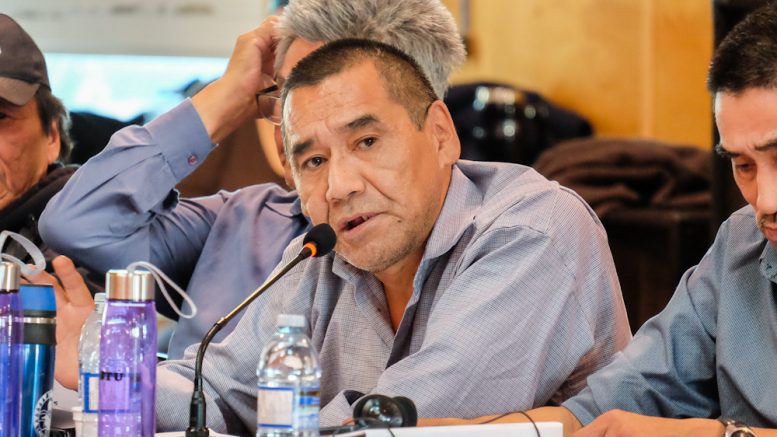 Edwin Erutse knows the delay to signing an establishment agreement for the Ts’udé Nilįné Tuyeta protected area is far from ideal.

Erustse, the president of the Yamoga Land Corporation, and other community leaders in Fort Good Hope were criticized earlier this week for delaying the agreement after the community approved it in a ratification vote on August 19. Part of the criticism was the possibility of missing out on funds up to $1 million attached to the signing.

Erutse acknowledges money would be coming to the community as part of the establishment agreement but said, “we don’t think it’s a driving factor at this time.”

Asked if there was a deadline by which the agreement had to be signed to see that money, Erutse didn’t give specifics but said leaders were keeping the upcoming territorial and federal election in mind.

“Having said that, I don’t think the leadership wants to put any other pressure regardless of an election, just for the sake of signing on to something for money,” he added.

Following the vote, Erustse says he’s met with the board of Yamoga Land Corp. and with the newly-elected chief Daniel Masuzumi and council. The community will be holding a public meeting on September 3 to discuss the results of the ratification vote (93 votes in favour, 54 against), and to explain the role of community members and organizations. 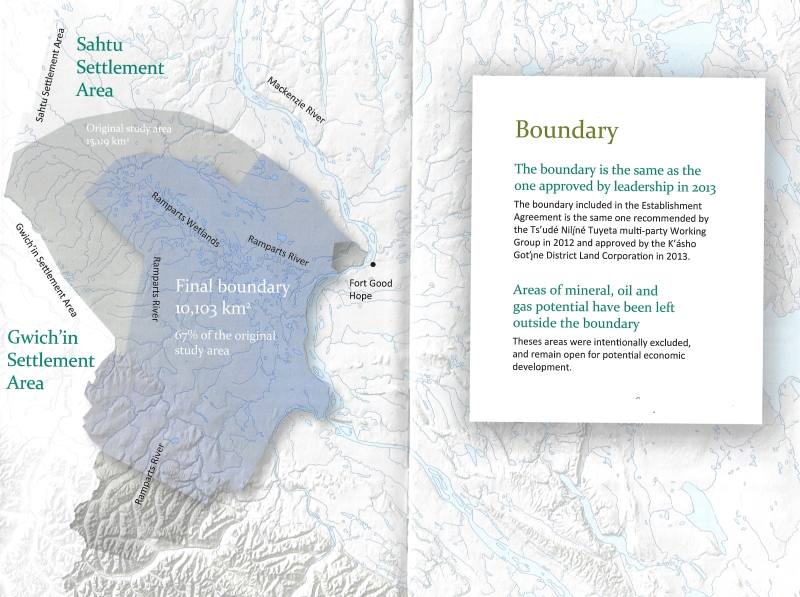 No one left out

Following the criticism, Erutse explained the delays were due to some changes to management structure.

Leaders asked themselves, “who represents who, and who is speaking for who,” he said. “At the end of the day, our chief is the spokesperson so want to ensure that both of the chiefs always have a seat at the table.” The two chiefs he’s referring to is that of Fort Good Hope and Colville Lake.

Another part of the delay was to not leave anyone left out of the agreement benefits.

Erutse explained that some band members have chose not to be a part of the Yamoga Land Corp.

“We respect that,” he said, “it’s our view, that we do not leave any band members out of the loop.”

When asked, Erutse didn’t provide a timeline for when he’d like to sign the agreement but said if the meeting next week goes well, the next step would be to sign on the dotted line.