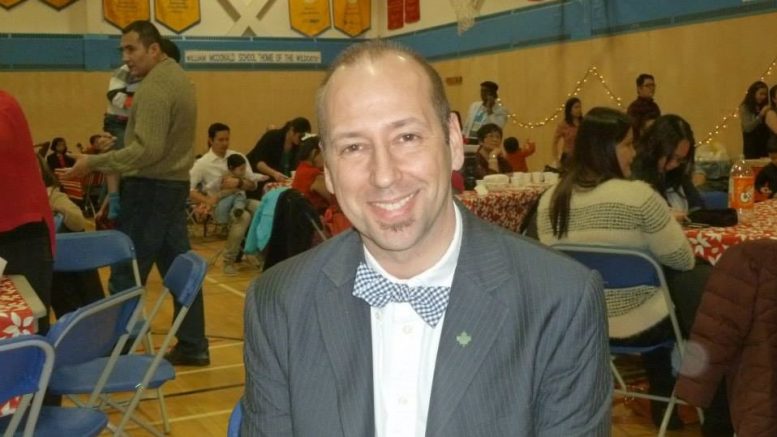 A familiar face in Yellowknife and Northwest Territories politics has announced he intends to run in the Kam Lake riding in this October’s Territorial election.

Robert Hawkins, 48, told CKLB Thursday that he is throwing his hat into the ring.

Kieron Testart is the current MLA for Kam Lake.

Hawkins represented the Yellowknife Centre riding for three terms – from 2003 to 2015 – before being defeated in the last election.

He is the current executive director of the John Howard Society of Canada in Yellowknife.

He says he also has business partnerships in Kam Lake, and that’s one of the reasons he chose to run in that riding.

“I’m running, in part, because I am concerned about what I see as a lack of cooperation and teamwork in the current Legislative Assembly,” Hawkins said. “People are telling me that they are tired of not seeing their issues being given priority.”

Yellowknife lawyer Caroline Wawzonek, who is believed to be the only other non-incumbent declared to be running in Yellowknife, is taking on Premier Bob McLeod in Yellowknife South.

The election takes place on Oct. 1.