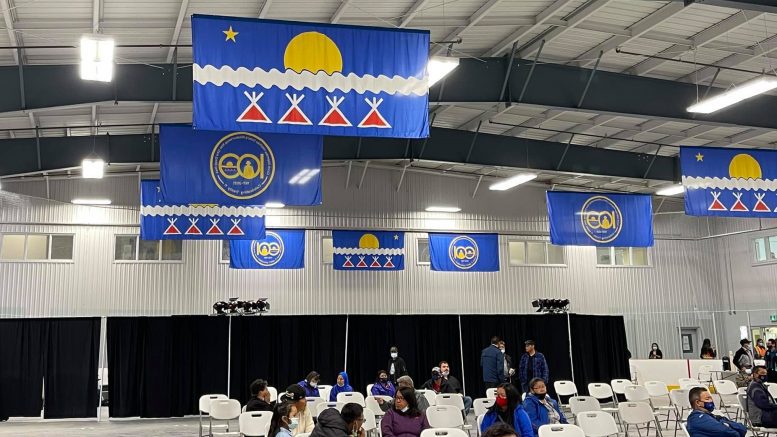 The three candidates vying to become the next Tłı̨chǫ grand chief include a former grand chief, the incumbent, and a former MLA.

Eddie Erasmus, George Mackenzie and Jackson Lafferty were all nominated for the position.

To be eligible, Tłı̨chǫ election law states you must be a Tłı̨chǫ citizen, be at least 25-years old and been a resident on Tłı̨chǫ land for at least two years prior to nomination.

Each candidate needs to be nominated by a Tłı̨chǫ citizen, accept the nomination and then have 20 other citizens second the nomination.

Eligible voters must be a Tłı̨chǫ citizen, be at least 18-years old, and been living within Tłı̨chǫ land for at least the past two years.

Other important dates include: