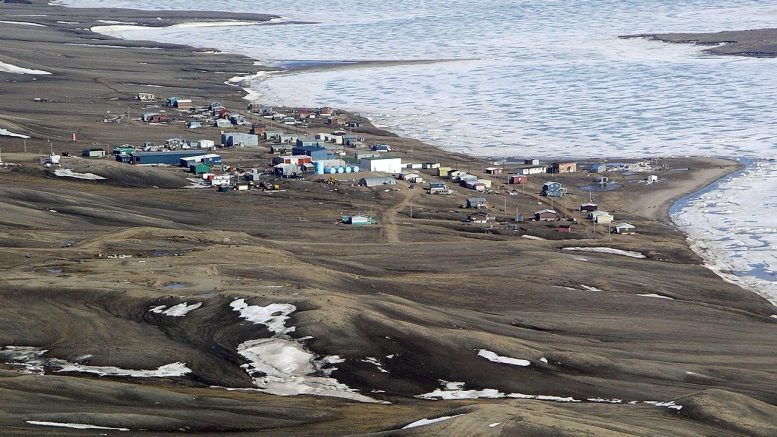 A boil water advisory was issued for Sachs Harbour due to high levels of mud.

In a press release issued on Wednesday evening, the Chief Environmental Health Officer advised all residents to boil water for at least one minute.

“All water used for drinking, preparing food, hot and cold beverages and ice cubes, washing fruits and vegetables, and dental hygiene must be boiled,” the release says.

The release says the advisory is precautionary and there have been no reported illnesses.