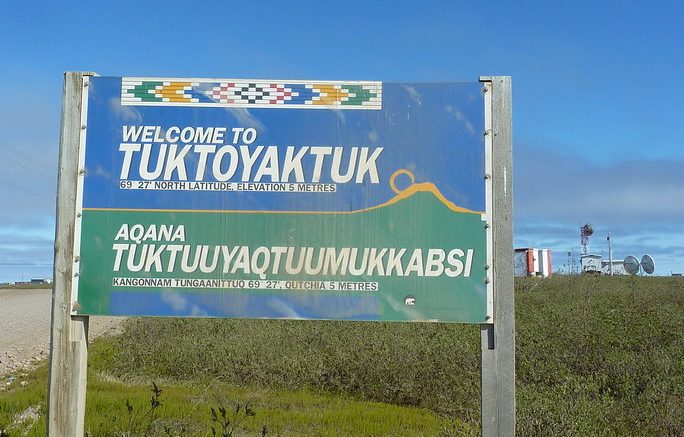 Two hunters from Tuktoyaktuk are injured hundreds of kilometres away from the community.

Tyrone Raddi told CBC the two hunters drove a snowmobile off a cliff and may have broken bones.

He said the accident happened Monday.

There is reportedly a helicopter on standby once weather will allow for flying.