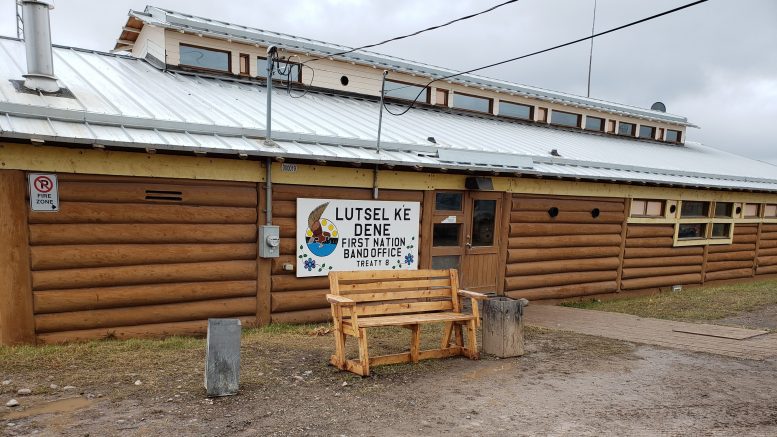 The charges stem from an incident on Jan. 3 which resulted in Marlowe being taken to the Stanton Territorial Hospital after being injured in the accident.

RCMP wrote in an email that “after a lengthy investigation” Marlowe is being charged with impaired driving and driving with a blood alcohol level over the legal limit.

Marlowe will appear in court in Łútsël K’é to face these charges on March 31.

He will also be in court that day to face an unrelated assault charge.

CKLB reached out to Marlowe by phone about the charges, but did not hear back.

Marlowe was elected chief of LKDFN in 2017, he was then re-elected last October.