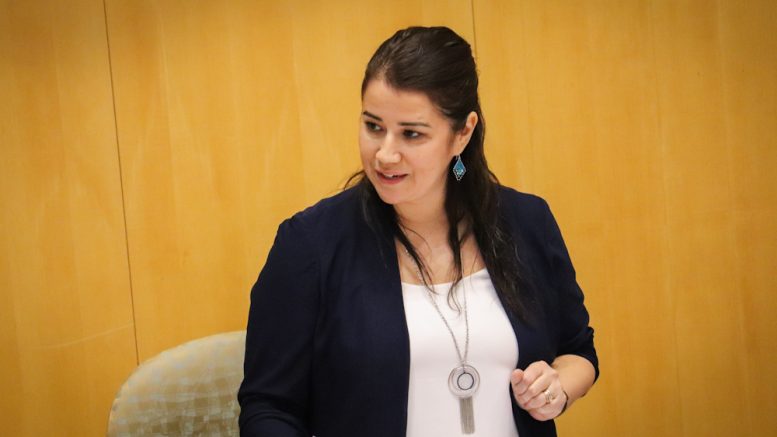 Now that the territorial government is granting isolation exceptions for some Nunavut residents travelling to the NWT, Lesa Semmler wants something similar for residents in the Beaufort-Delta going to the Yukon.

“The Dempster Highway is a vital lifeline for the Beaufort-Delta and access to essential services, services they cannot get in the NWT by road, and it’s too expensive by flight for most families,” said the Inuvik-Twin Lakes MLA. “We’re looking for exemptions; we’re looking for anything.”

However, the minister clarified that the current protocols for Nunavut residents aren’t a travel bubble.

Nunavut travellers still need to submit a self-isolation plan and exemption request through Protect NWT. Applicants need to wait for an approved exemption letter from the CPHO before they can leave their self-isolation.

Residents from the NWT going the other way to Nunavut do still need to isolate once they arrive.

She added that the travel exemptions to the Yukon will depend on the other territory’s regulations as well.

“The Yukon can put whatever conditions in place they feel they need,” said Green. “It’s not as easy as just throwing the border open and saying, ‘Look, it’s all going to be good’.”

The minister did not say whether she has spoken to her Yukon counterpart about border restrictions.

Semmler highlighted the high uptake of the COVID-19 vaccine in the Beaufort Delta, urging the minister to act sooner rather than later.

“I am aware that Yukon has a similar number of doses available as we do with the same kind of timing and goals for vaccination, so I think that that will be useful in making the case to make free travel available between the two jurisdictions,” said Green.

The minister added that she was hoping for good news on the issue by the end of March when the vaccine is administered more widely.